Canton Symphony Chorus
The Chorus rehearses weekly from late August through April under the direction of Chad Pittman. 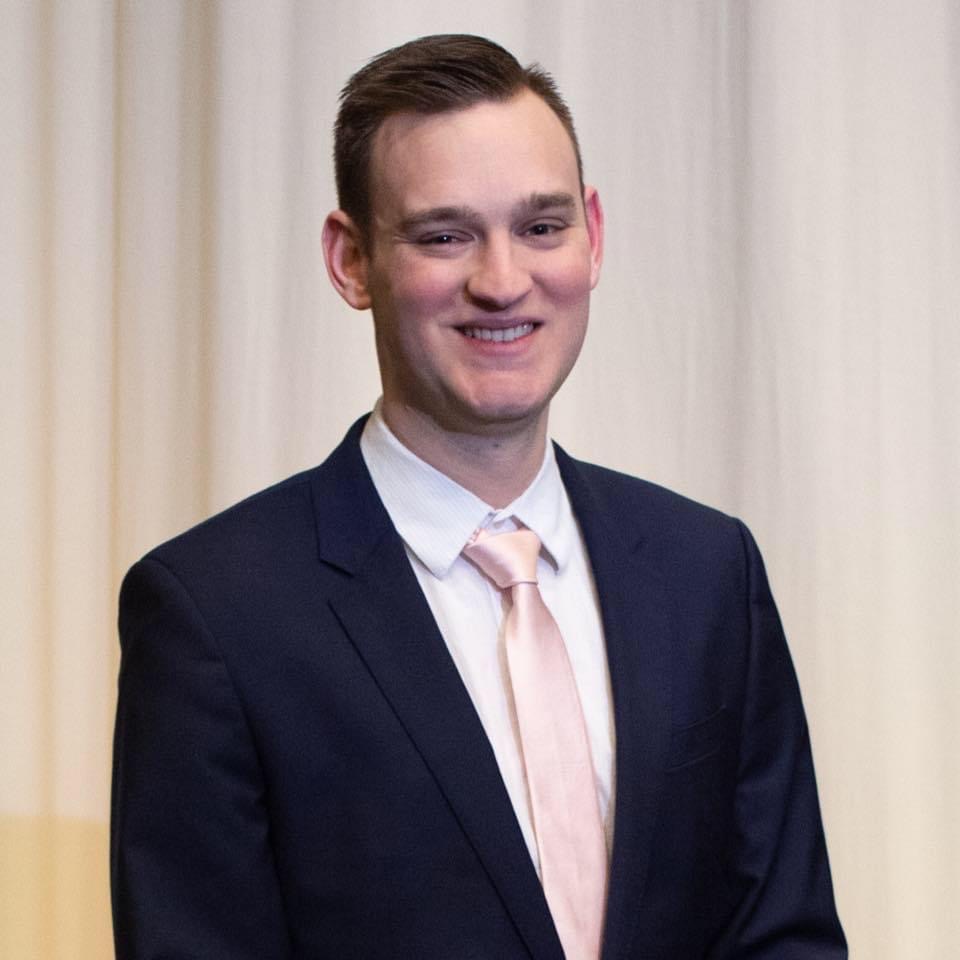 Chad E. Pittman is a full-time musician-conductor, educator and organist-who believes in the amazing transformational power of music. Active as a presenter and clinician in the greater Ohio choral community and beyond, he is the newly appointed Director of Choruses for the Canton Symphony Orchestra, where he prepares the singers for solo choral events, Major Work concerts with the orchestra, the annual Holiday Pops; and frequently collaborates with the educational outreach department.

Now in his ninth year of teaching, Chad is also Director of Choirs for Northwest High School, in Stark County, where he administers an active choral program of seven choirs, serves as Music Director of the annual musical, assists at Northwest Middle School, and directs the Chorale, Men’s Chorus, Women’s Chorus, Northwest Singers and a capella ensembles, Kokopelli Scholars and the A CaFellas. Choirs under his direction consistently earn superior ratings at contest and competition events and are frequently called upon to perform for community collaboration concerts with local, national and international artists and performing groups, and special conference sessions of the Ohio Music Education Association (OMEA) and the American Choral Director’s Association (ACDA). In 2019, his program received an unprecedented set of four separate invitations to perform for the annual OMEA Professional Development Conference, setting the state record for most ensembles selected to perform in one year. Chad’s choirs also received invitations to perform for OMEA in 2016 and 2021, and the Ohio Chapter of the ACDA in 2015.

Chad is co-founder of Two Men and a Bench, a traveling organ duo, with duet partner Mark Thewes. Since 2013, the two have presented concerts in churches and concert halls across the country, including the Washington National Cathedral (Washington D.C.), Methuen Memorial Music Hall (Methuen, MA), the Church of Bethesda By the Sea (Palm Beach, FL), and Trinity Episcopal Cathedral (Pittsburgh, PA). They have premiered countless new works for various concert and worship service events. He is also active in the Paderewski Duo, a collaboration with violinist, Wanda Sobieska.

As a private teacher of organ, piano and voice, Chad’s students consistently earn superior ratings at local adjudicated events and place in scholarship events. Most recently, two of his private organ students took first and second in the American Guild of Organists, Akron Chapter’s scholarship competition.