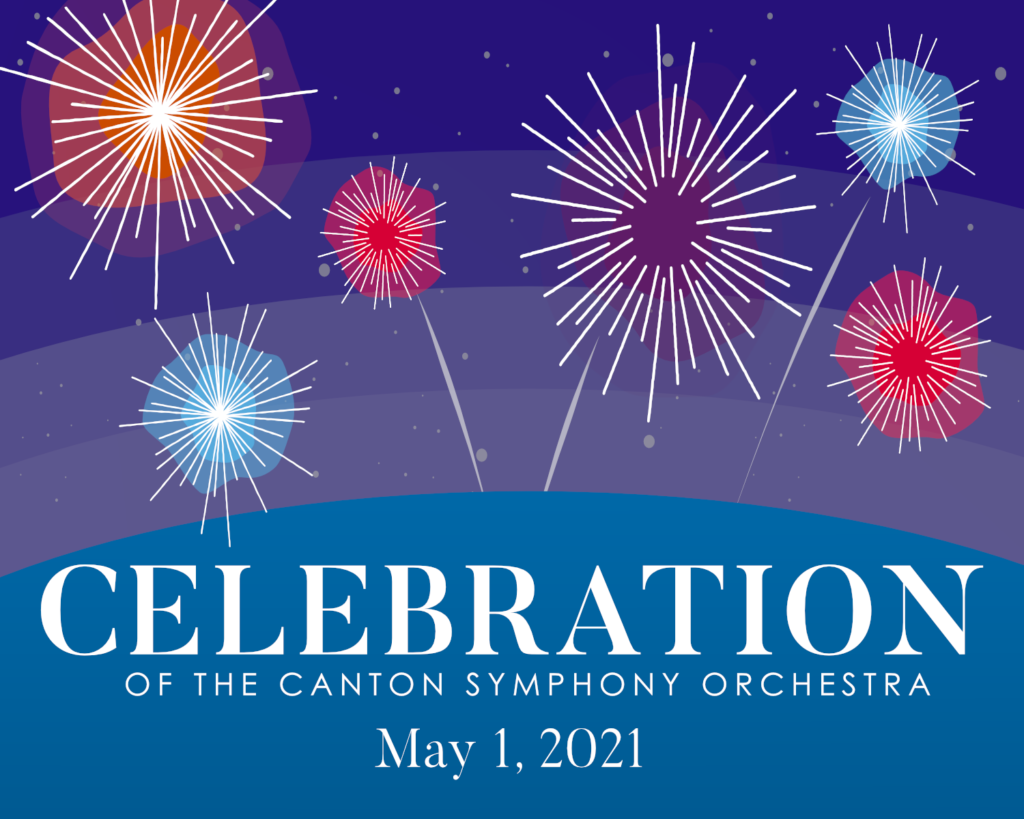 Zimmerman will perform Sergei Prokofiev’s Concerto No. 1. At its premiere, audiences and critics did not properly appreciate it, but it would eventually rise from the ashes and gain lasting acclaim. The works opens ethereally, gains momentum and becalms; both in the first movement and in the entire piece.

Guegold will perform Richard Strauss’ Horn Concerto #1, one of the most celebrated horn concertos in the orchestral repertoire. Composed long before Strauss became famous for his tone poems, such as Also Sprach Zarathustra, the composition is typical of Strauss’ early style, showing the influence of Mendelssohn.