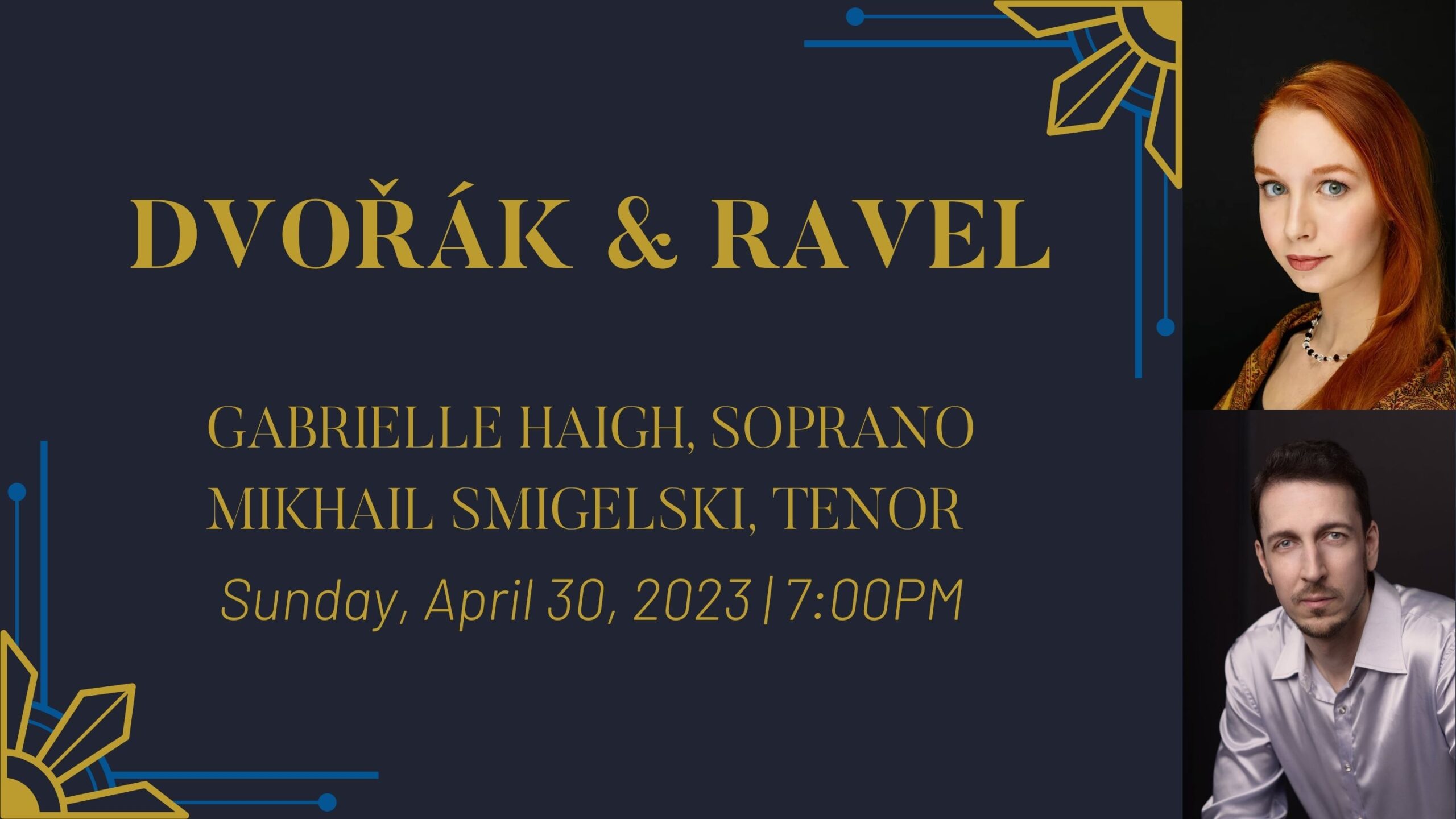 The Canton Symphony Chorus is back! Quartel’s setting of the Requiem text was inspired by the golden and lush landscape of the west coast. The piece will be followed by Dvořák’s Te Deum, written for orchestra, chorus, soprano, and bass. The season will end with a glorious finish with Ravel’s Daphnis and Chloe. Gabrielle Haigh, soprano, hails from Cleveland, Ohio and currently resides in Chicago, Illinois. Her most recent engagements were with the San Francisco Ballet as soprano soloist in multiple performances of Mendelssohn’s A Midsummer Night’s Dream under the direction of Martin West, and Akron Symphony Orchestra under the direction of Christopher Wilkins in the Mozart Requiem in February 2020. Other recent appearances included the roles Pamina in Die Zauberflöte and Rosalinde in Die Fledermaus, both with Lyric Opera Studio Weimar, and Benjamin in Handel’s Joseph and His Brethren (with recording) and the Angel in Handel’s Joshua, both with Philharmonia Baroque, led by Nicolas McGegan. She was a recipient of a full tuition Colburn Foundation Fellowship to SongFest in Los Angeles in 2019, where she appeared in several public masterclasses and coached with Libby Larsen, Jake Heggie, Margo Garrett, and Mark Trawka, among others. She has been a soloist with the San Jose Symphonic Choir and Orchestra in Mozart’s Requiem, the Bach B Minor Mass, and Vaughan Williams’ Hodie.  As a member of Lamplighters Theatre in San Francisco, she sang the role of Kate in The Yeoman of the Guard (with recording) and performed as a member of the company in Patience, both by Gilbert and Sullivan. But for the Covid-19 Pandemic, other engagements in 2020 were to have included Mozart’s C Minor Mass with San Jose Symphonic Chorus and Dvořák’s Te Deum with the Canton Symphony Orchestra under the direction of Gerhardt Zimmermann. 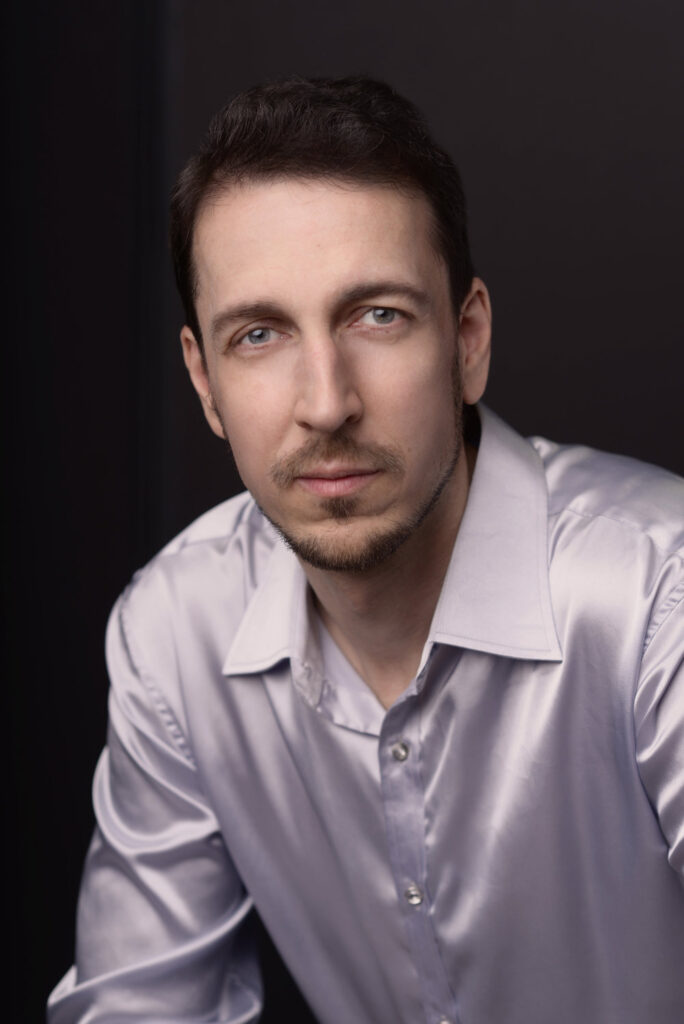