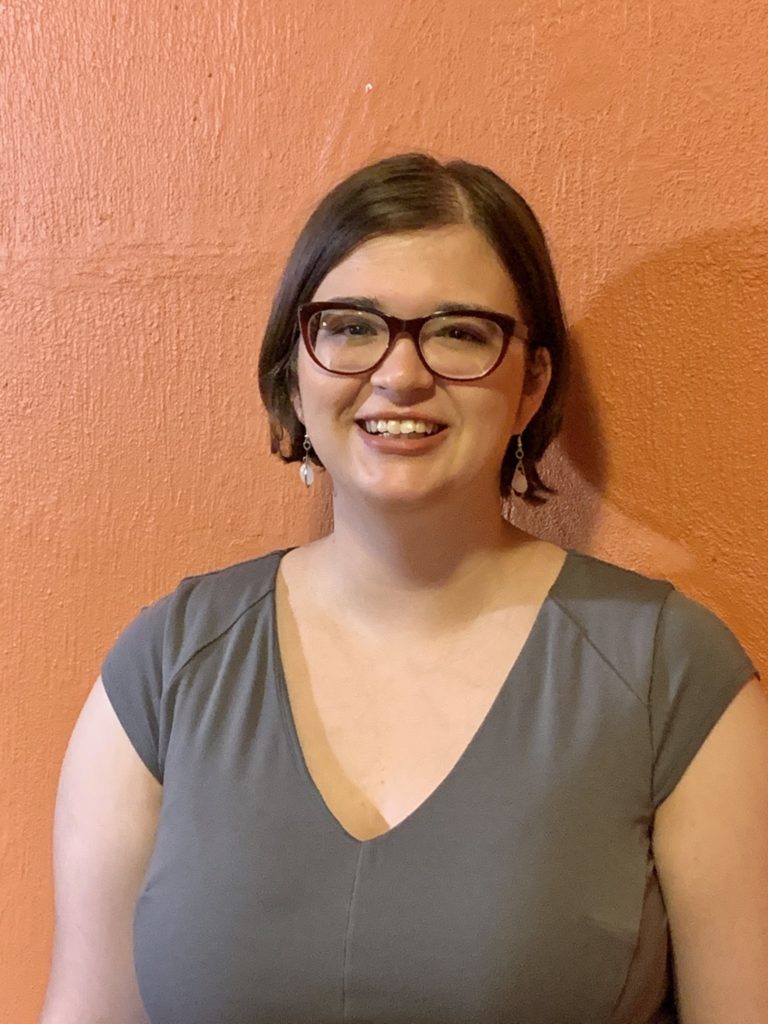 Destinee N. Siebe (she/her/hers or they/them/theirs) is a student musicologist, set to complete the Historical Musicology M.A. program at the University of Wisconsin-Madison in spring 2021. She is a graduate of Baldwin Wallace Conservatory, where she majored in Music History & Literature and studied bassoon with Mr. Jonathan Sherwin. In addition to her work with the Canton Symphony Orchestra this season, she has also been an invited speaker at graduate student conferences in the U.S. and Canada, as well as for events sponsored by the Baldwin Wallace Friends of the Conservatory organization. Her research interests are best described as “all things 20th and 21st century United States,” ranging from feminist archive strategies and understudied women composers, to the 21st century wind ensemble’s responses to tragedies and violence.

Transgender is an umbrella term for persons whose gender identity or expression (masculine, feminine, other) is different from their sex (male, female) at birth. Gender identity refers to one’s internal understanding of one’s own gender, or the gender with which a person identifies. Gender expression is a term used to describe people’s outward presentation of their gender.

Gender is your internal sense of self, who you feel you are whether that’s male, female or perhaps you don’t feel strongly to any particular label about gender. Gender is often linked to ideas of masculinity, femininity, stereotypes etc. Your gender can be expressed in a number of ways, some common examples include clothing, behaviour and pronouns.

What’s the difference between gender, trans and non-binary?