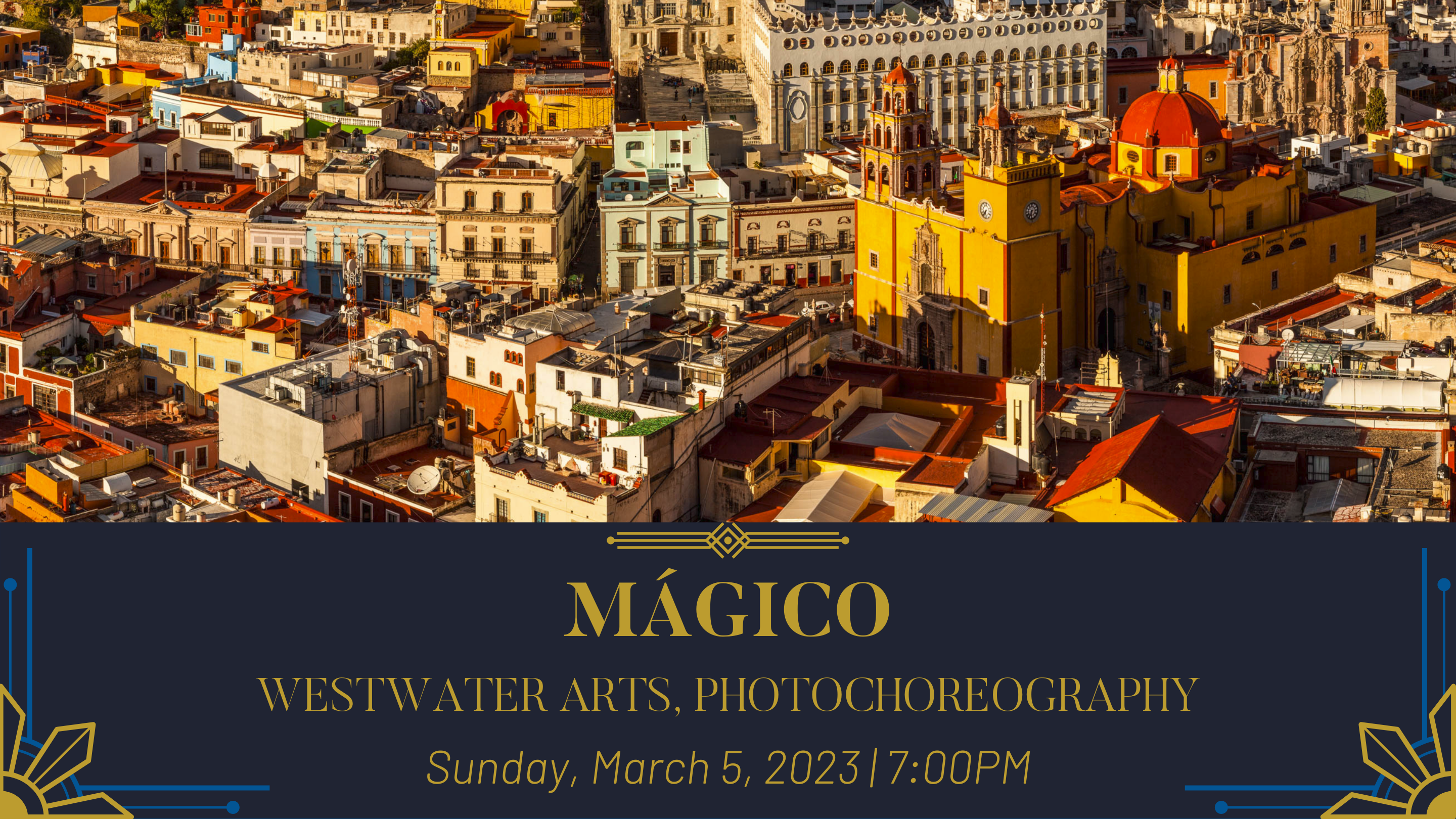 Audience favorite, Westwater Arts, returns to Canton with their stunning photochoreography. Images from Mexico – both modern and ancient – will be dynamically projected above the stage and choreographed to the music. An event you will not want to miss! 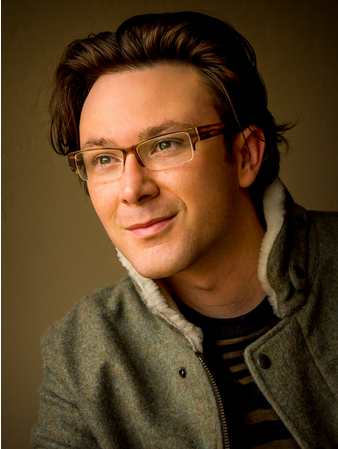 Nicholas Bardonnay is a photographer, multimedia artist, and the Creative Director & CEO at Westwater Arts. His photography has been exhibited in galleries in London, Los Angeles, Portland and Hong Kong, among others. Since joining Westwater Arts in 2009, Nicholas has worked on more than 120 concerts with orchestras in cities across the U.S. as well as Scotland, England, Singapore, Canada, Poland, and Germany. His latest projects are Mágico, National Park Suite and Visions, which respectively celebrate Mexico’s vibrant culture, the legacy of the National Park Service, and America’s First Peoples.