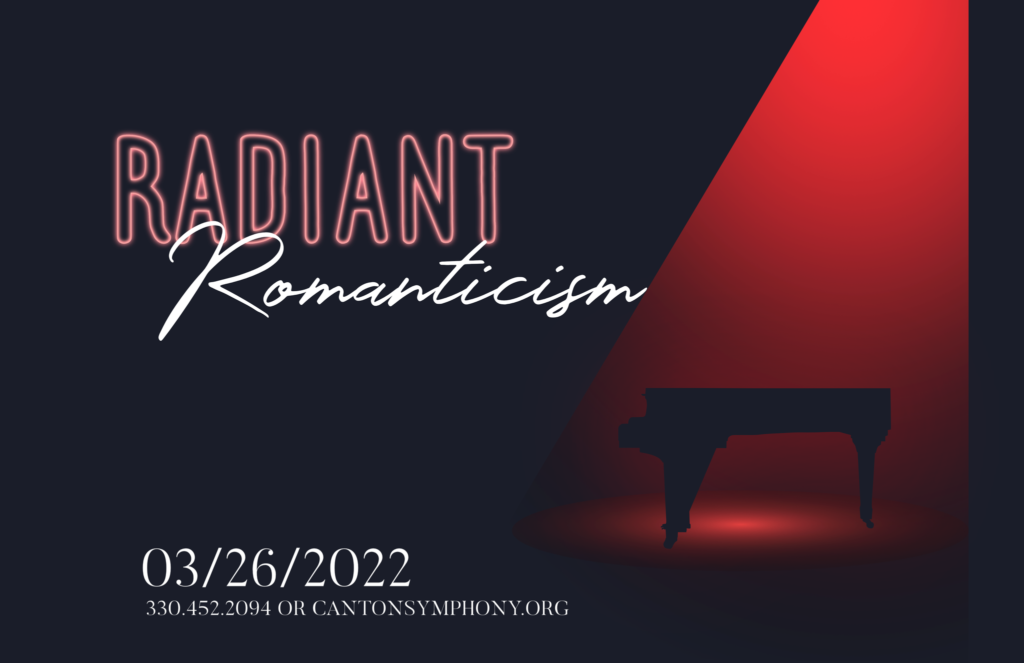 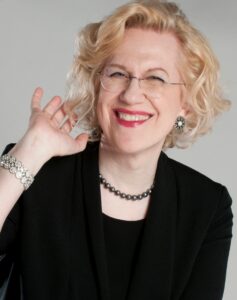 Sara Davis Buechner, a groundbreaking trailblazer who made history as the first openly transgender Classical soloist in the modern era, returns to the piano at Umstattd Hall for the fourth time.

Musical power couple Clara and Robert Schumann bring us two major works from the mid-nineteenth century. A prolific pianist whose performing career spanned over six decades, Clara Schumann composed her only piano concerto at the age of fifteen, and premiered it with fellow famed composer Felix Mendelssohn conducting.

Robert and Clara Schumann, now married for ten years, vacationed in the Rhine River valley in the summer of 1850. Robert suffered from several mental health conditions including bipolar disorder at a time when such issues were understood far less than they are today. However, their trip was reportedly a happy one, and inspired Robert’s Symphony No. 3, nicknamed “Rhenish”. Several movements directly paint scenes from the trip. The second movement, originally titled “Morning on the Rhine”, depicts the flowing of the water in undulating eighth notes, while the solemn fourth movement was inspired by the Schumann’s attendance at a church service in which an archbishop was made a cardinal. The symphony was one of, if not the, first in the repertoire to use tempo markings in the native language of the composer, in this case German, rather than the standard Italian which had been the convention across Europe for over a century.

Johannes Brahms, a generation younger than Robert Schumann and more than ten years Clara’s junior, met the Schumanns only a few years before Robert’s death. In those short years, the already beloved Robert set Brahms on a path to musical stardom, and Brahms and Clara began a friendship that lasted over forty years. Brahms’ turbulent and tormented Tragic Overture opens this evening’s performance.