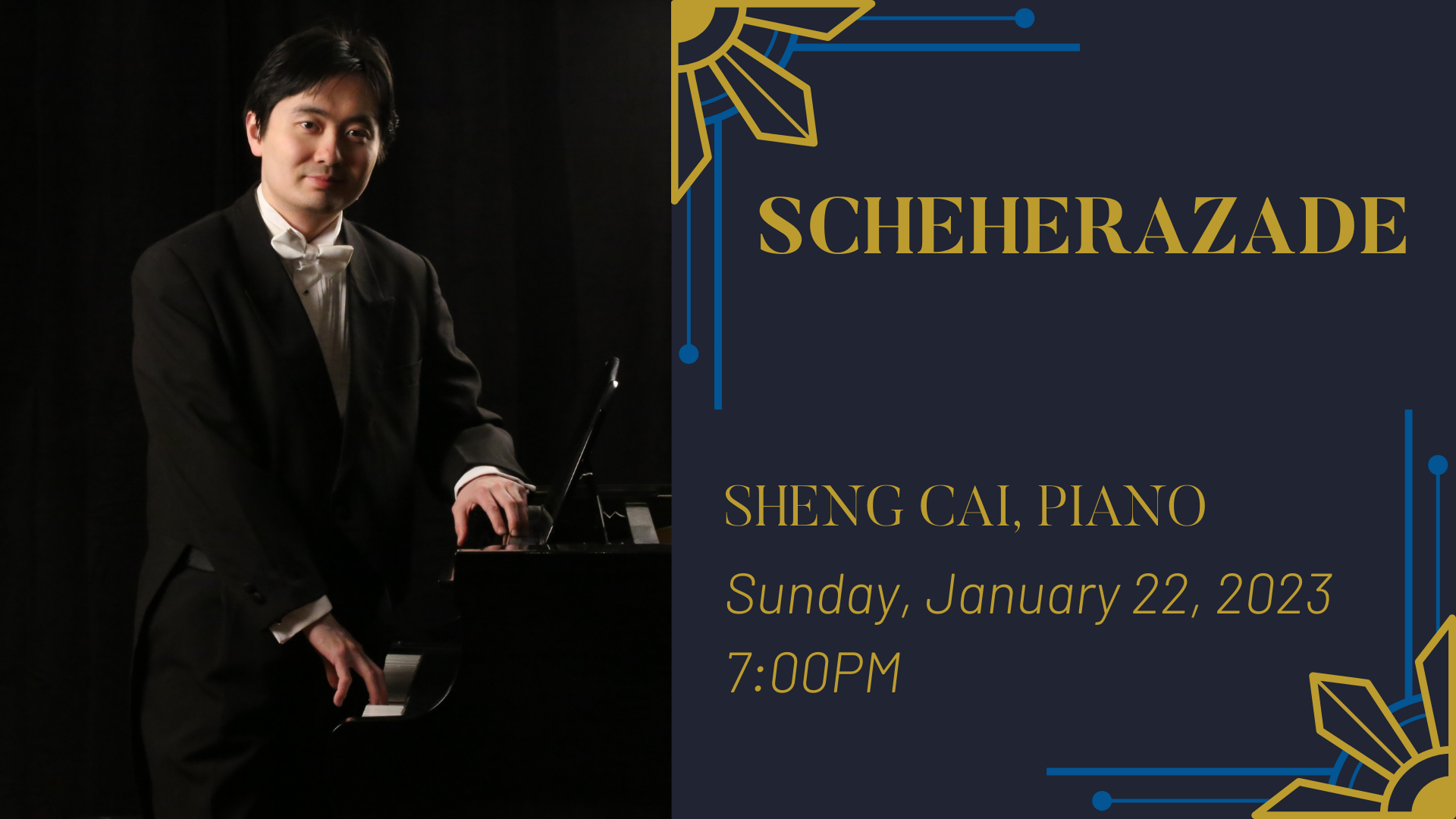 Rimsky-Korsakov’s dazzling Scheherazade was based on the One Thousand and One Nights and features a delightful violin solo. Following this storybook performance, pianist Sheng Cai will surround the audience with gorgeous sounds during Saint-Saëns’ Piano Concerto. Known as the “Egyptian,” the piece displays influences of Spanish and Middle-Eastern music. 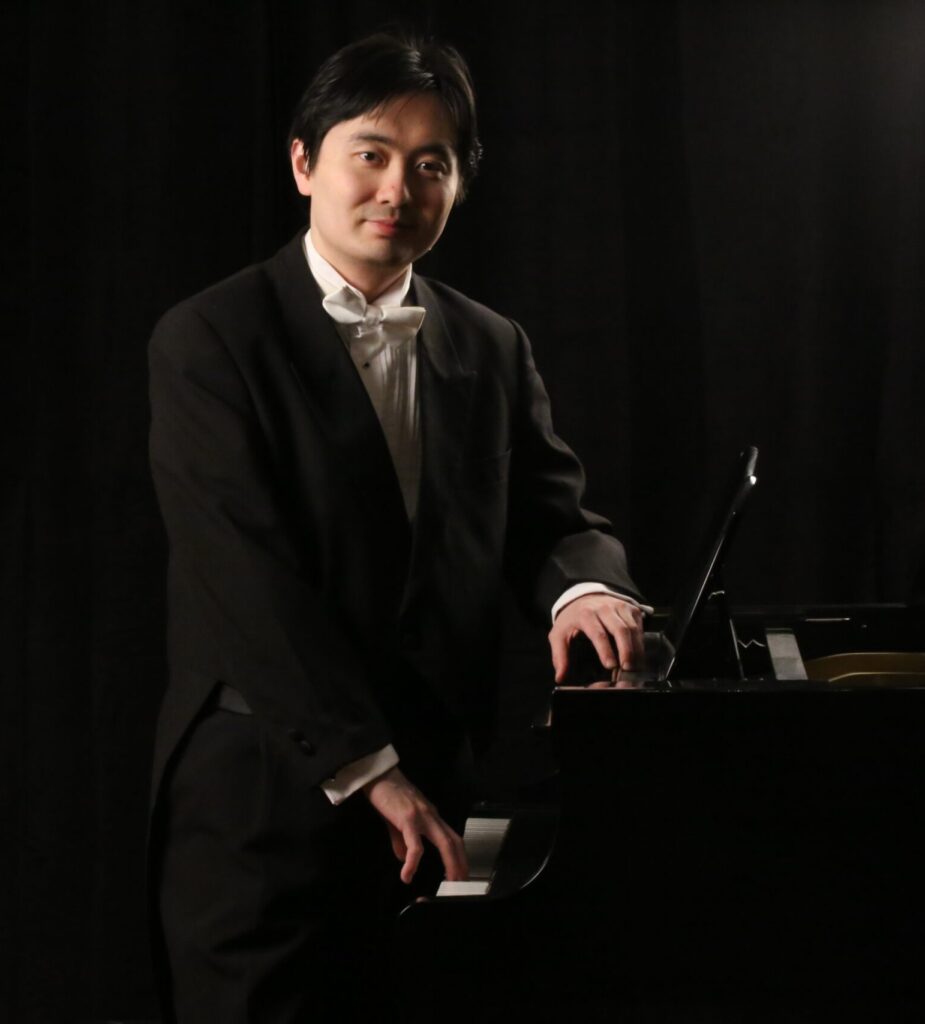 Recently described as “having the inner passion paired with Rubinstein’s nonchalance” by Thüringer Allgemeine in Germany, Canadian pianist Sheng Cai has embraced the keyboard tradition which epitomizes the greatness of the romantic virtuoso. His performances of major keyboard works of the past centuries have touched audiences and won the praise of critics on four continents. The Toronto Star headlined “This is a young man with real talent… from a clear, singing tone to a subtle sense of rubato to a judicious choice of tempi” and described as a pianist “with great confidence… gave more lucidity, color and power” by the Birmingham News. Sheng Cai has been honoured with a number of prizes and awards and continues to push the boundaries in interpreting both the established and rarities of the piano literature. 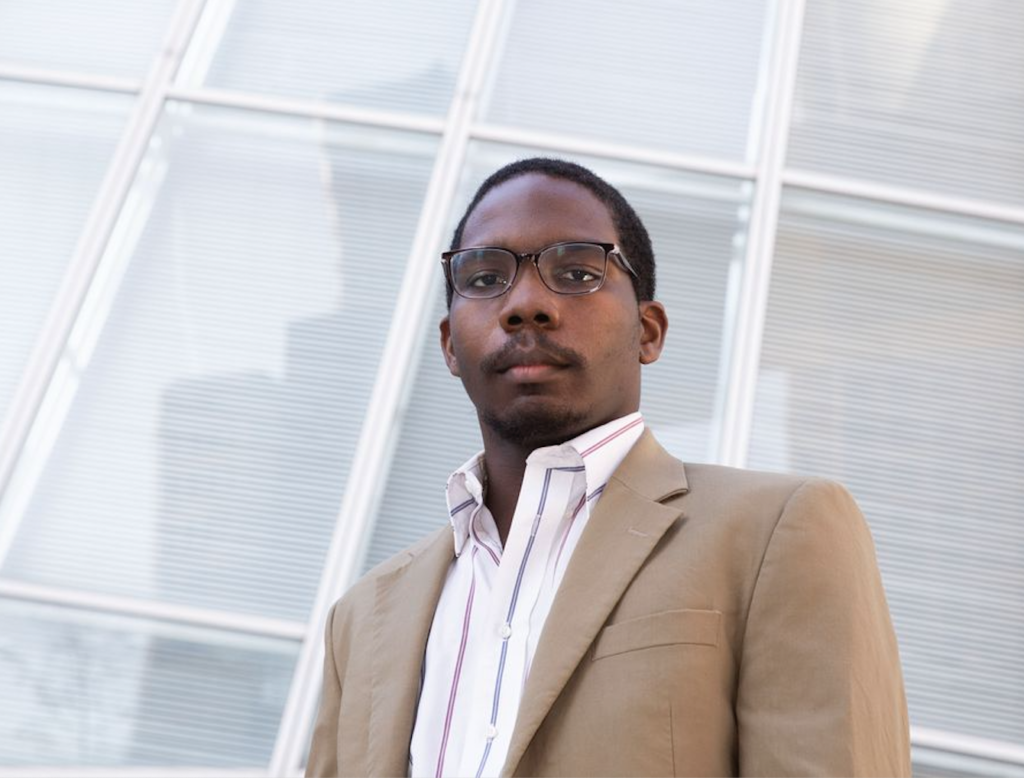 Quinn Mason is a composer and conductor based in Dallas, Texas.  Quinn has been described as “a brilliant composer just barely in his 20s who seems to make waves wherever he goes.” (Theater Jones) and “One of the most sought after young composers in the country” (Texas Monthly). He recently served as the Detroit Symphony Orchestra’s Classical Roots composer in residence for 2022 (the youngest composer to serve in that role) and currently serves as KMFA’s inaugural composer in residence.