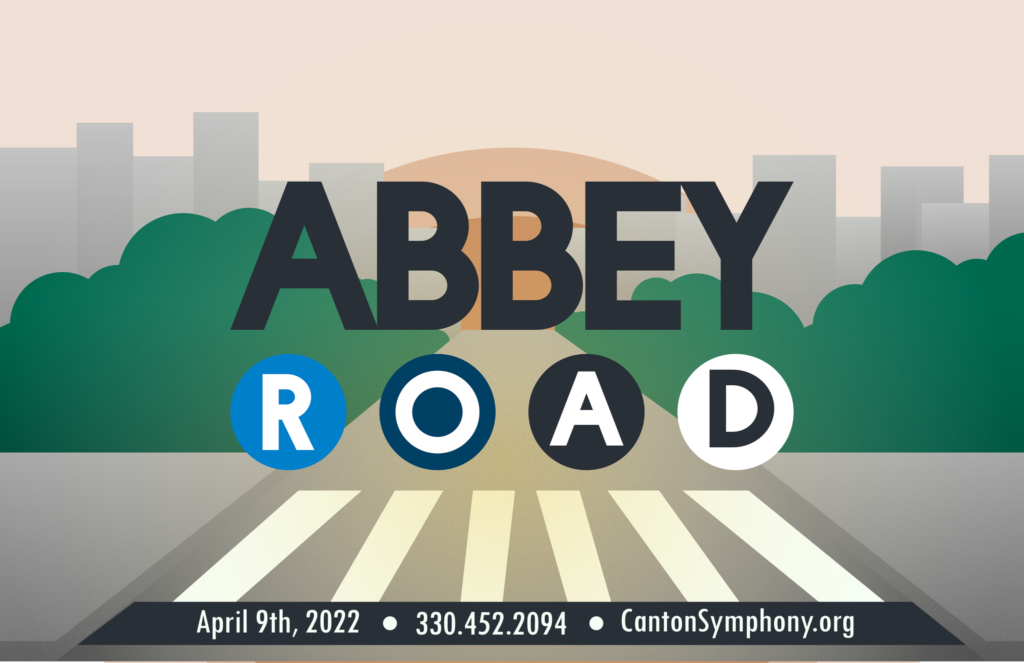 Returning this year is the ever-popular, Jeans ‘N Classics, who rocked the house this past season with The Music of Queen. This time, they will take you deep into the London music scene to explore the music of The Beatles. Their most iconic pieces will be played, including Come Together, Hey Jude, and Here Comes the Sun.

Abbey Road was The Beatles’ 11th studio album and the last in which all four Beatles participated. It was an immediate commercial success and reached number one in the UK and US. Today, the album is viewed as The Beatles’ best, and is ranked as one of the greatest albums of all time.  We are thrilled to present this album in its entirety!