Led by Music Director, Matthew Jenkins Jaroszewicz, the Canton Youth Symphony has grown to include three ensembles and is made up of students from six counties in the Northeast Ohio area. Elementary through high school students occupy the three ensembles of the program. and enjoy the challenging and joyful educational experience that CYS creates.

All ensembles rehearse at the Zimmermann Symphony Center in Canton, Ohio. The Canton Youth Symphony season is split into 3 cycles that end with a public concert.

The Canton Youth Symphony Advanced Orchestra rehearses every Monday evening from 6:00 to 8:30 and performs diverse and challenging pieces from the standard orchestral repertoire.

The Canton Youth Symphony rehearses every Tuesday evening from 6:00 to 8:30. The group begins the year by performing educational arrangements of the standard orchestral repertoire and works its way up to original editions of major works by the end of the year.

In support of school music programs, it is the policy of the Canton Youth Symphonies that members are required to also participate in at least one of their school’s instrumental ensembles. Exceptions are made for home schooled students and students who play an instrument that is not taught at their school. Each musician will be required to have the ensemble director sign a Proof of Ensemble Participation form at the beginning of each season. Extenuating circumstances will be considered on a case-by-case basis and must be discussed with the Music Director and Manager of Education and Community Engagement. 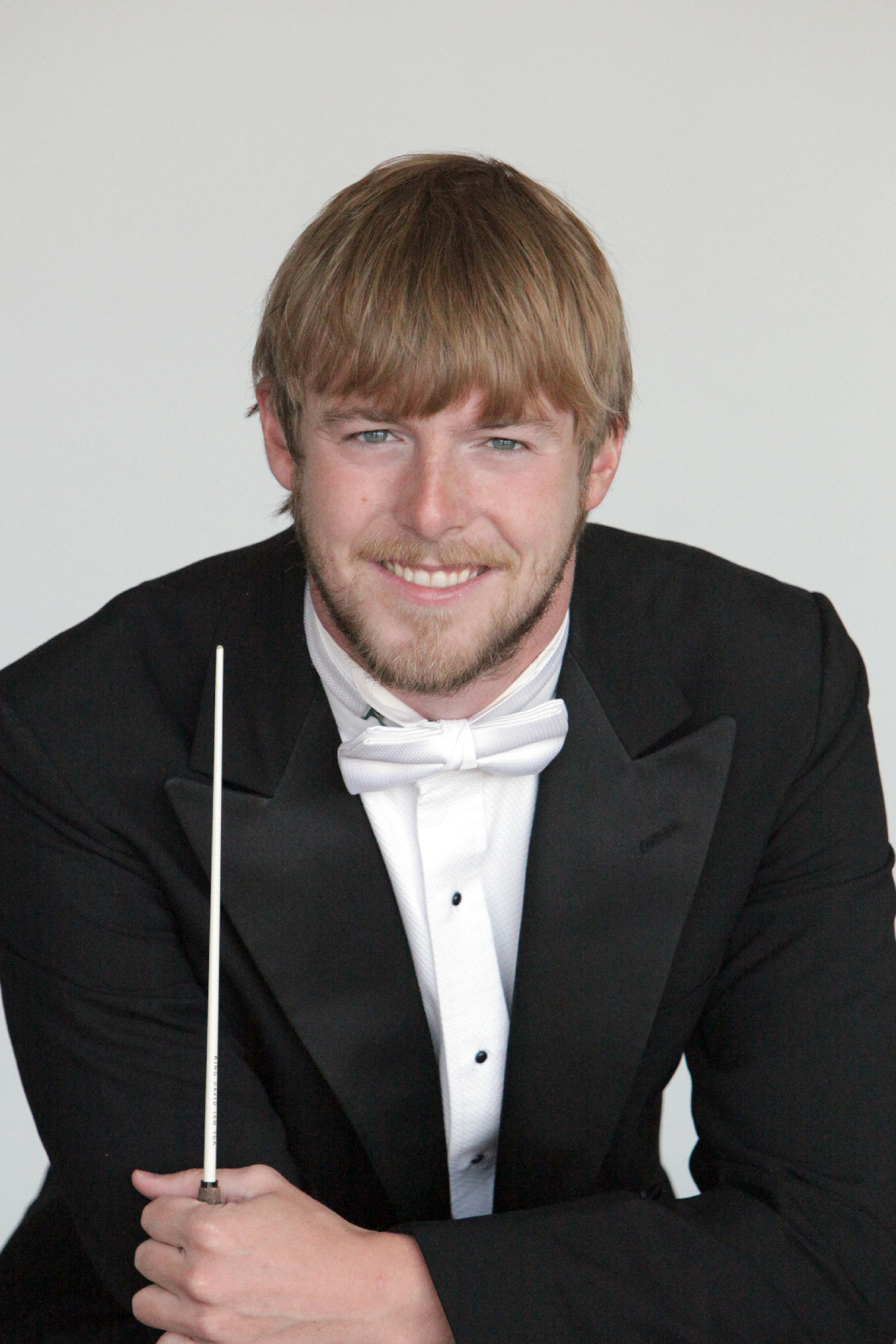 Matthew Jenkins Jaroszewicz has served as Assistant Conductor of the Canton Symphony Orchestra and Music Director of the Canton Youth Symphony and Canton Youth Symphony Advanced Orchestra since 2017. During his tenure, he has conducted over a dozen performances with the orchestra, including works of Stravinsky, Saint-Saëns, Purcell, and Eric Benjamin on Masterworks series concerts. Last season saw his debut with the Tuscarawas Philharmonic and CityMusic Cleveland Chamber Orchestra in a collaboration with Grammy award-winning jazz trumpeter and Oscar nominated film composer Terence Blanchard.

Matthew made his Carnegie Hall debut in July 2018, conducting works of Fauré and Zach Gulaboff Davis. He was Co-Founder and Artistic Director of Apotheosis Opera in New York City for four years, with whom he conducted fully-staged productions of Wagner’s Tannhäuser, Puccini’s La Fanciulla del West, and Strauss’ Capriccio. On the concert podium, he has conducted the Buffalo Philharmonic Orchestra, Litha Symphony Orchestra, and Mannes Orchestra, along with numerous ensembles he has assembled himself.

Matthew holds degrees from Brown University and Mannes College of Music. He studied conducting with David Hayes, and was a Julius Rudel Conducting Fellow with the Buffalo Philharmonic Orchestra, where he received mentorship from Music Director JoAnn Falletta. He also served as Assistant Conductor of the Mannes Opera, where he worked under Glimmerglass Opera Music Director Joseph Colaneri.

Matthew is a native of Cincinnati, where he attended the School for Creative and Performing Arts before graduating from Walnut Hills High School. He swam competitively for the Cincinnati Aquatic Club, and continues to train and compete through U.S. Masters Swimming as a member of O*H*I*O Masters Swim Club. He is a member of the bass section of the Trinity Cathedral Choir in Cleveland, and is also an avid skier, hiker, and devoted baseball and football fan.

Ralena Mae Bevington has been the Canton Youth Strings instructor since 2017. A native of Canton, Ohio she began playing the violin and taking vocal lessons at the age of seven. Ralena achieved her Bachelor of Music Education Degree (BME) from the University of Mount Union, graduating cum laude. While attending the University of Mount Union, she played the viola in the Alliance Symphony. After graduating from college, she worked for Plain Local Schools for two years as their Orchestra Director. She is currently the Director of Strings for Canton City Schools where she teaches at McKinley HS (Downtown & Main Campus) and the Arts Academy at Summit. Ralena achieved her Master of Arts in Education as an Intervention Specialist, with a reading endorsement, from Malone University.

In 2013, alongside Ms. Betty Smith, Beverly Bevington and S.C. Toe, she became Co-Founder of the 501c3 program En-Rich-Ment. This program gives inner-city children the opportunity to learn any musical instrument at no charge to the family. “In a society where we are connected through technology, music gives us the experience of having human interactions. We are able to have basic human relations and express our feelings through something that we all have in common; it gives us something to relate to. Everyone has a talent – music helps find it. I teach much more than just notes and rhythms on a page. I teach compassion, empathy, basic skills ie: reading/math, and how to work as a team. I teach LIFE through music.”

Aside from teaching music, Ralena’s is an avid equine enthusiast participating in many events including Ranch Riding and Cutting. 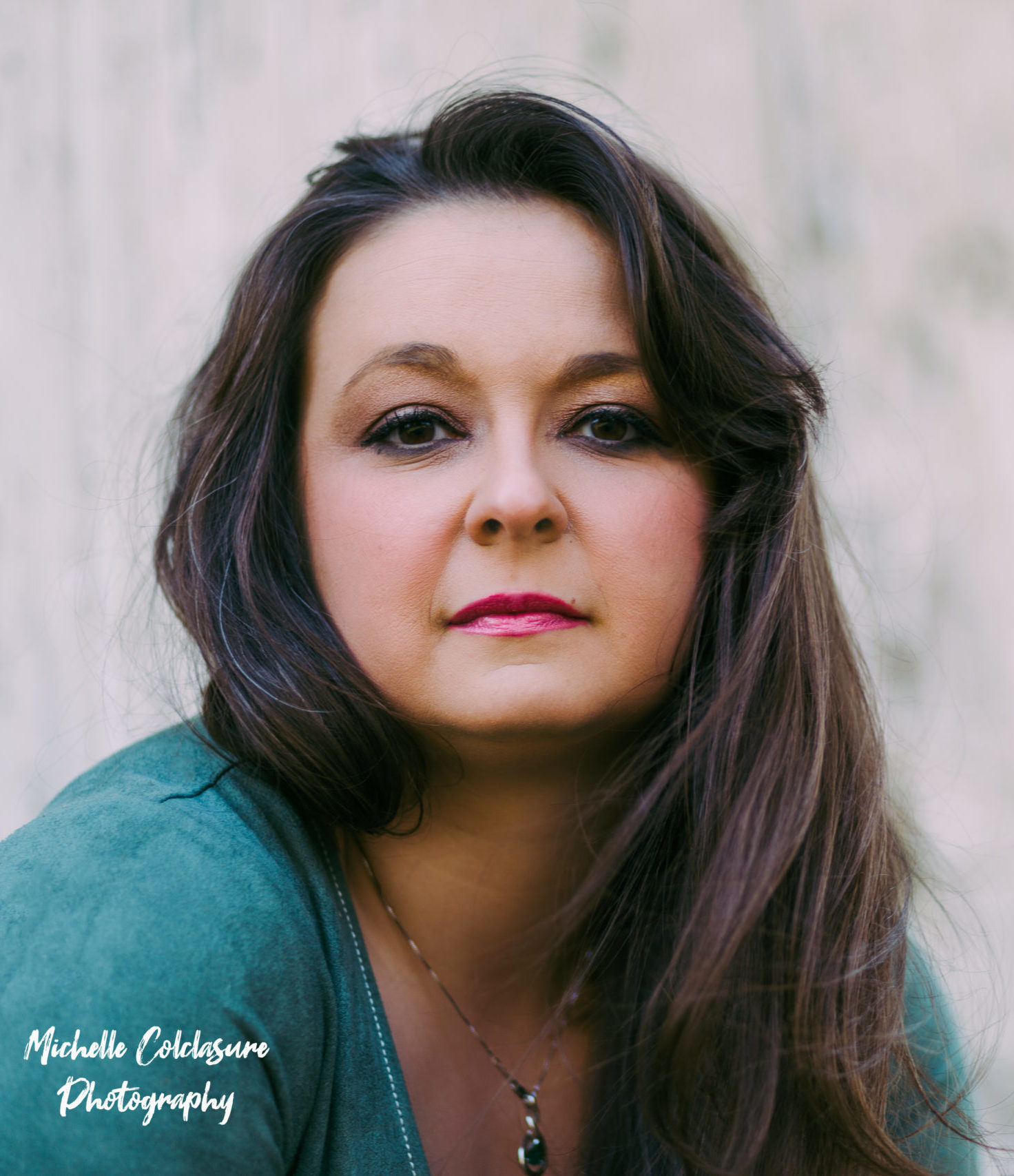 Nick Desjardins is a second year music education major at Kent State University. At Kent he is studying cello with Si-Yan Li. He plays in pit orchestras in Canton, Alliance, Akron, and Chagrin Falls. He is also part of the Hartville String Quartet and is a Canton Youth Symphony Advanced Orchestra Alumni. He owns and directs Hartville Symphonic Chorus, a new contemporary youth orchestra and choir, that will be expanding into a public group in the 2021-2022 school year. He has studied under Arleen Scott, Alicia Tremmel, Hannah Lintz, and Kathryn Griesinger. Nick is overly excited to be working with Canton Symphony Organization, impacting its youth members in the way that the organization impacted him.