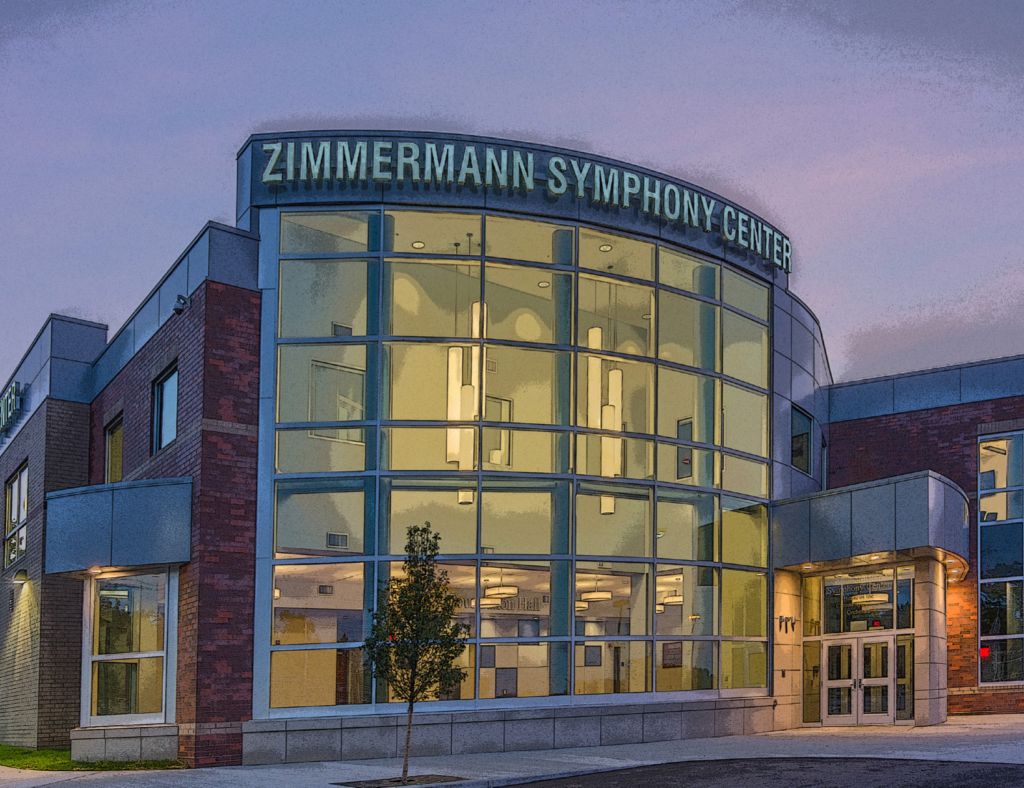 The mission of the Canton Symphony Orchestra is to perform and present orchestral music at the highest possible artistic level to enrich, entertain, educate, and challenge diverse audiences in a variety of settings. In doing so, we will serve our community, manage our resources responsibly, and be accountable to our donors, audiences, employees and volunteers.

In carrying out the Association’s mission to perform and present live orchestral music at the highest possible artistic level, the orchestra will perform both standard and contemporary repertoire, and will annually begin the classical series with a work by an American composer. It will continue to commission new music, showcase established guest soloists and new young talent. It will provide service to American orchestras by offering its musicians experience in performing a wide range of repertoire, under the direction of conductors of high quality.

The Canton Youth Symphony was founded in 1961, followed by the formation of The Symphony League of Canton in 1963 and the Canton Symphony Chorus in 1983. Now in its 83rd Season, the Canton Symphony is a fully professional ensemble, and all of its members are members of the American Federation of Musicians. Their wages and working conditions are governed by a contract negotiated with Local 111 of the American Federation of Musicians.

In fulfillment of its mission, the Orchestra has provided educational programs to the Greater Stark County region since 1971. Supported by a larger education staff than any other Stark County arts organization, all programs are aligned with national and state curriculum standards, including the in English, language arts, math, science, social studies, visual arts and music.