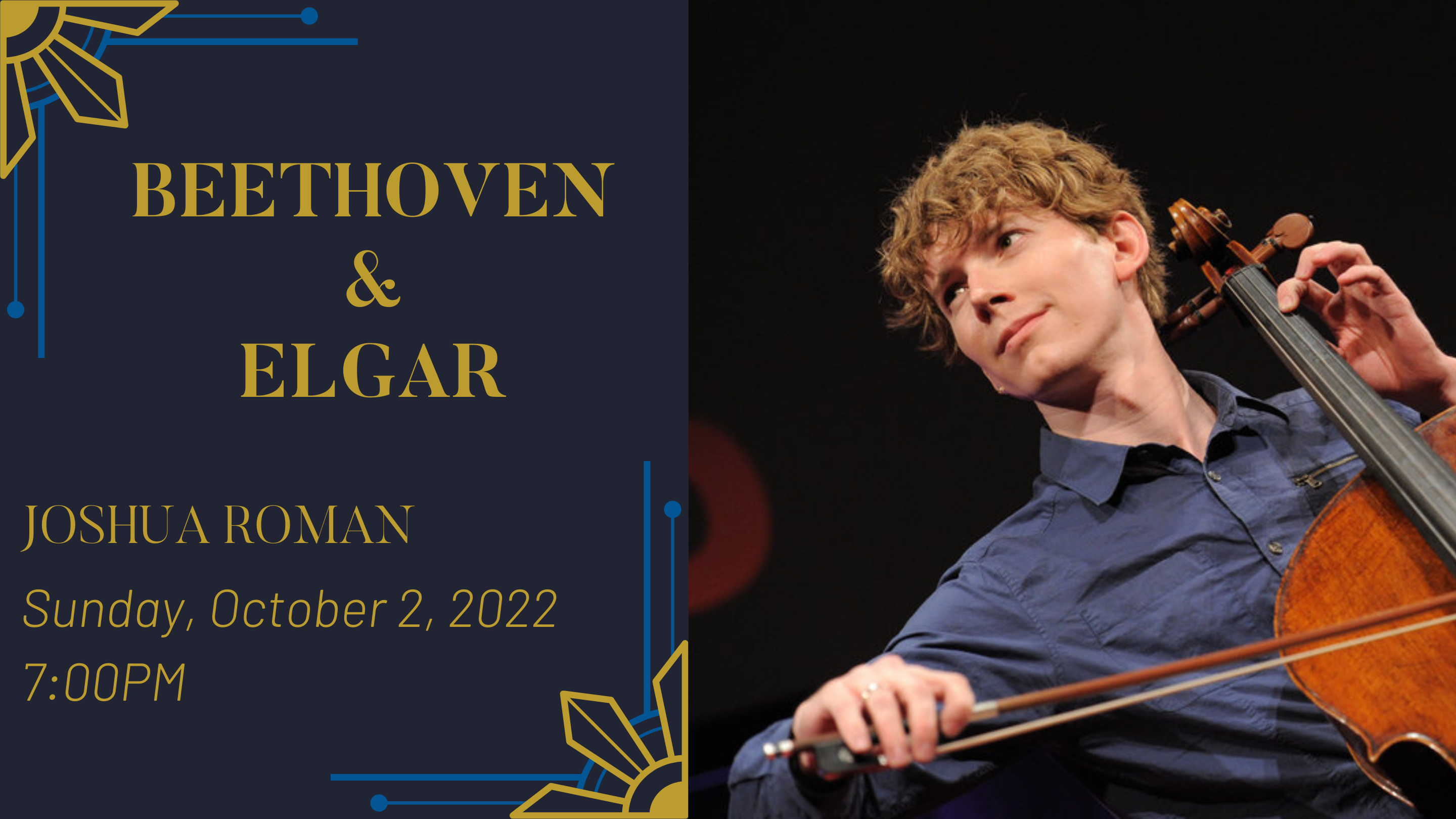 A special opening night is in store for you! Join us as we kick off our 85th anniversary in style with cellist Joshua Roman. The concert includes works by Cleveland composer Margaret Brouwer, Beethoven’s glorious 8th Symphony, and concludes with Elgar’s lush Cello Concerto. 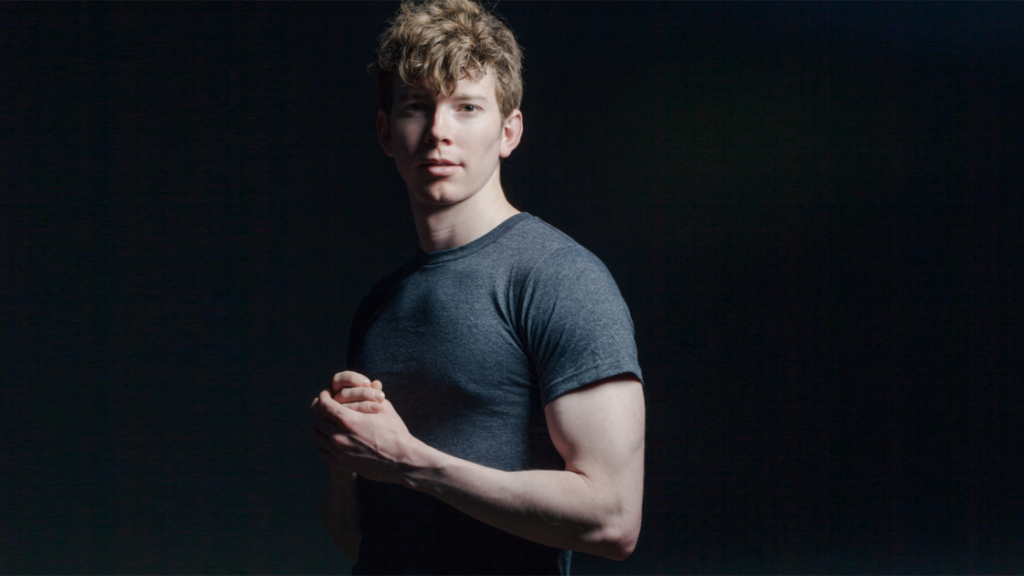 Joshua Roman is a cellist, accomplished composer and curator whose performances embrace musical styles from Bach to Radiohead. Before setting off on his unique path as a soloist, Roman was the Seattle Symphony’s principal cellist – a job he began at just 22 years of age and left only two years later. He has since become renowned for his genre-bending repertoire and wide-ranging collaborations. Roman was named a TED Senior Fellow in 2015. His live performance of the complete Six Suites for Solo Cello by J.S. Bach on TED’s Facebook Page garnered 1.8M live viewers, with millions more for his Main Stage TED Talks/Performances, including an improvisational performance with Tony-winner/MacArthur Genius Grant recipient Bill T. Jones and East African vocalist Somi.

A Gramophone review of his 2017 recording of Aaron Jay Kernis’s Cello Concerto (written for Roman) proclaimed that “Roman’s outstanding performance of the cello concerto is the disc’s highlight… Roman’s extraordinary performance combines the expressive control of Casals with the creative individuality and virtuoso flair of Hendrix himself.” Recent highlights include performing standard and new concertos with the Colorado, Detroit, Jacksonville, Milwaukee, and San Francisco Symphonies. In addition to his other orchestral appearances Roman has collaborated with the JACK, St. Lawrence, and Verona Quartets and brings the same fresh approach to chamber music projects to his own series, Town Music at Town Hall Seattle.

Joshua Roman’s adventurous spirit has led to collaborations with artists outside the music community, including creating “On Grace” with Tony-nominated actor Anna Deavere Smith. His compositions are inspired by sources such as the poetry of Pulitzer Prize-winner Tracy K. Smith, and the musicians he writes for, such as the JACK Quartet, violinist Vadim Gluzman, and conductor David Danzmayr. Roman’s outreach endeavors have taken him to Uganda with his violin-playing siblings, where they played chamber music in schools, HIV/AIDS centers and displacement camps. 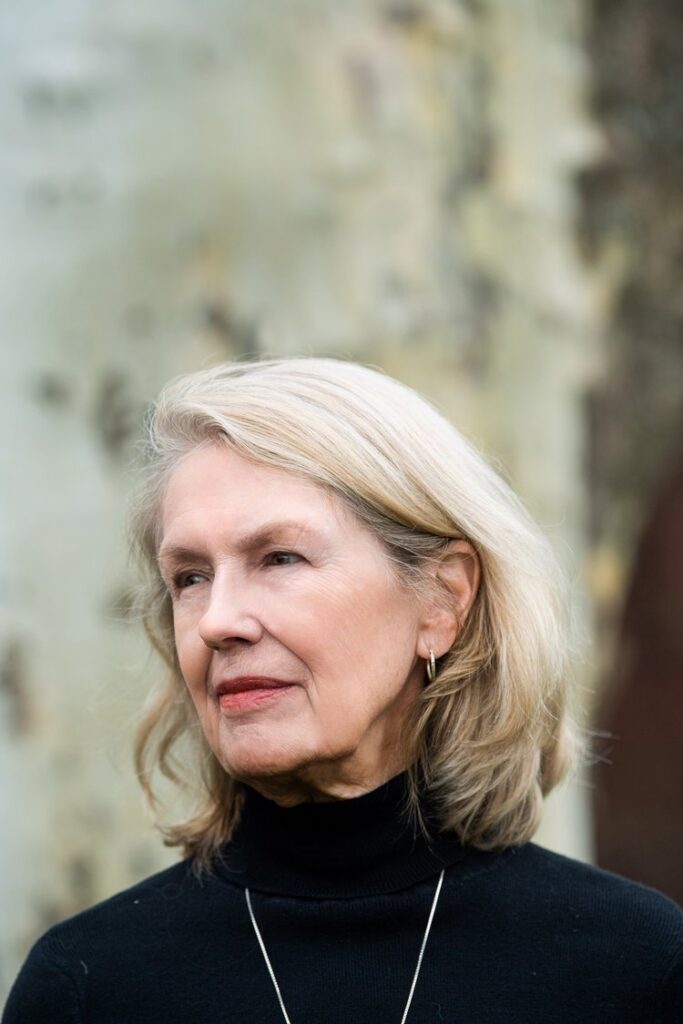 The Music Division of the Library for the Performing Arts at Lincoln Center established a Margaret Brouwer Collection in 2015.  Her scores, manuscripts, papers, and recordings will be available for research by scholars, composers and performers.  Margaret Brouwer was named one of “The Best of Female Classical Composers” on Naxos’ album POWER TO THE WOMEN. Dr. Brouwer served as Head of the Composition Department and holder of the Vincent K. and Edith H. Smith Chair in Composition at the Cleveland Institute of Music (1996 – 2008).   She was NEA Composer in Residence with the Roanoke (VA) Symphony (1992-1997) and Composer-in-Residence at Washington and Lee University (1988-1996).  Residencies have included those at the MacDowell Colony where she was a Norton Stevens Fellow, the Rockefeller Foundation’s Bellagio Center, Virginia Center for the Creative Arts, and Charles Ives Center for American Music.   Recordings of Brouwer’s music can be found on the Naxos, New World, CRI, Crystal, Centaur, and Opus One labels.