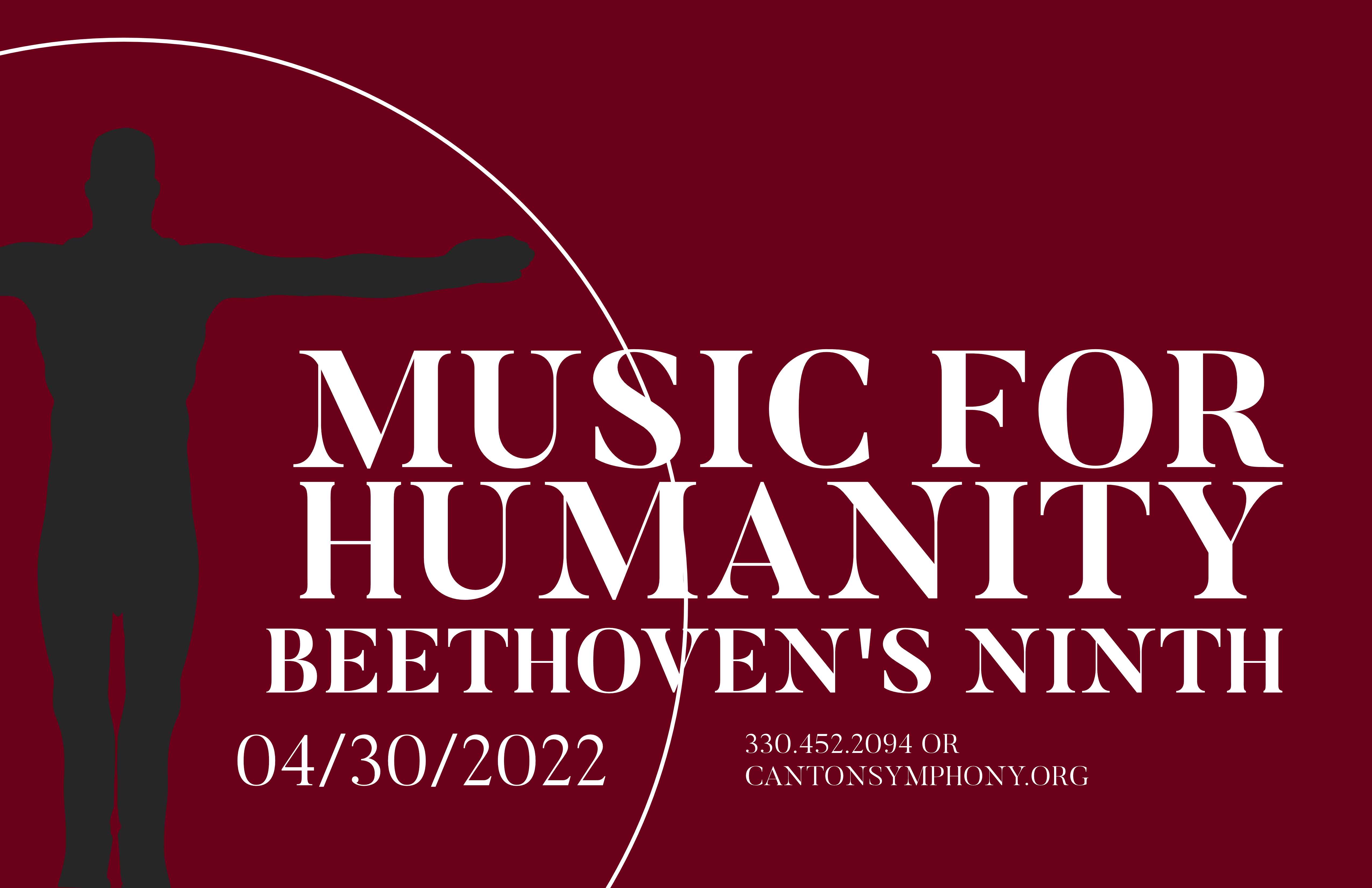 Please note, phone sales will cease at 5PM on 4/29. Tickets are still available online or by visiting the box office after 6PM on 4/30.

Beethoven’s Ninth: the greatest musical expression of joy ever penned! This Symphony tells of triumph over adversity. Faced with the unfathomable tragedy of total hearing loss by the time he wrote the work, he nonetheless chose to celebrate the goodness of humanity and hope that one day we may all live in peace and joy as brothers and sisters on the earth. Having been through our own period of strife over the past two years, we feel this is the perfect way to celebrate our comeback season. We also wish Beethoven a belated 250th Birthday, which occurred December of 2020!

Ralph Vaughan Williams’ Serenade to Music sets a section from Act V of Shakespeare’s The Merchant of Venice. While a comedic declaration that one who cannot appreciate beautiful music is “treasonous” and “not to be trusted” forms the basis of the middle section, the piece is pervaded with an aura of sublime serenity, summed up best by its final line: “Soft stillness and the night become the touches of sweet harmony”. Originally for sixteen vocal soloists, the work has been performed by chorus and four soloists, chorus without soloists, and even orchestra alone, a highly unusual instance of a vocal work whose instrumental writing carries so much inherent integrity that it can be performed on its own. We will be performing the choral version without soloists.

Rounding out the concert is famed New York City-based composer Joan Tower’s Fanfare for the Uncommon Woman No. 1. The piece was inspired by Aaron Copland’s similarly titled Fanfare for the Common Man, and employs a similar orchestration that features our brass and percussion sections. 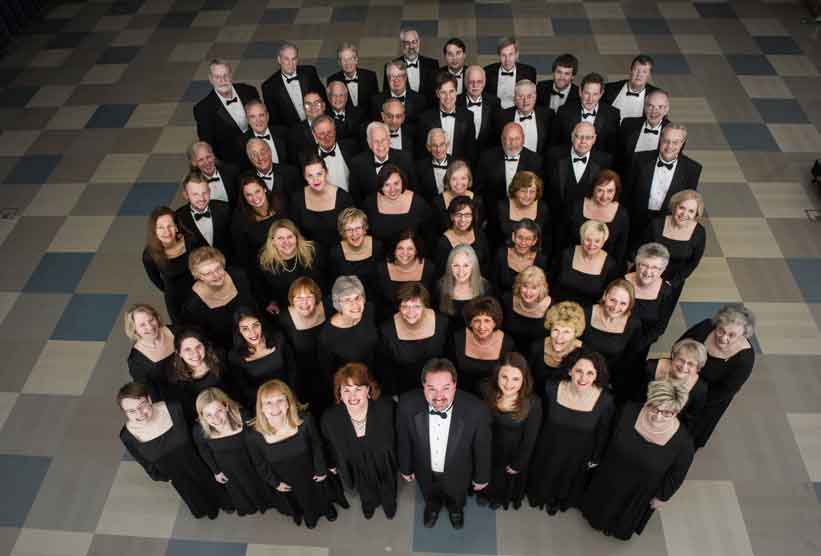 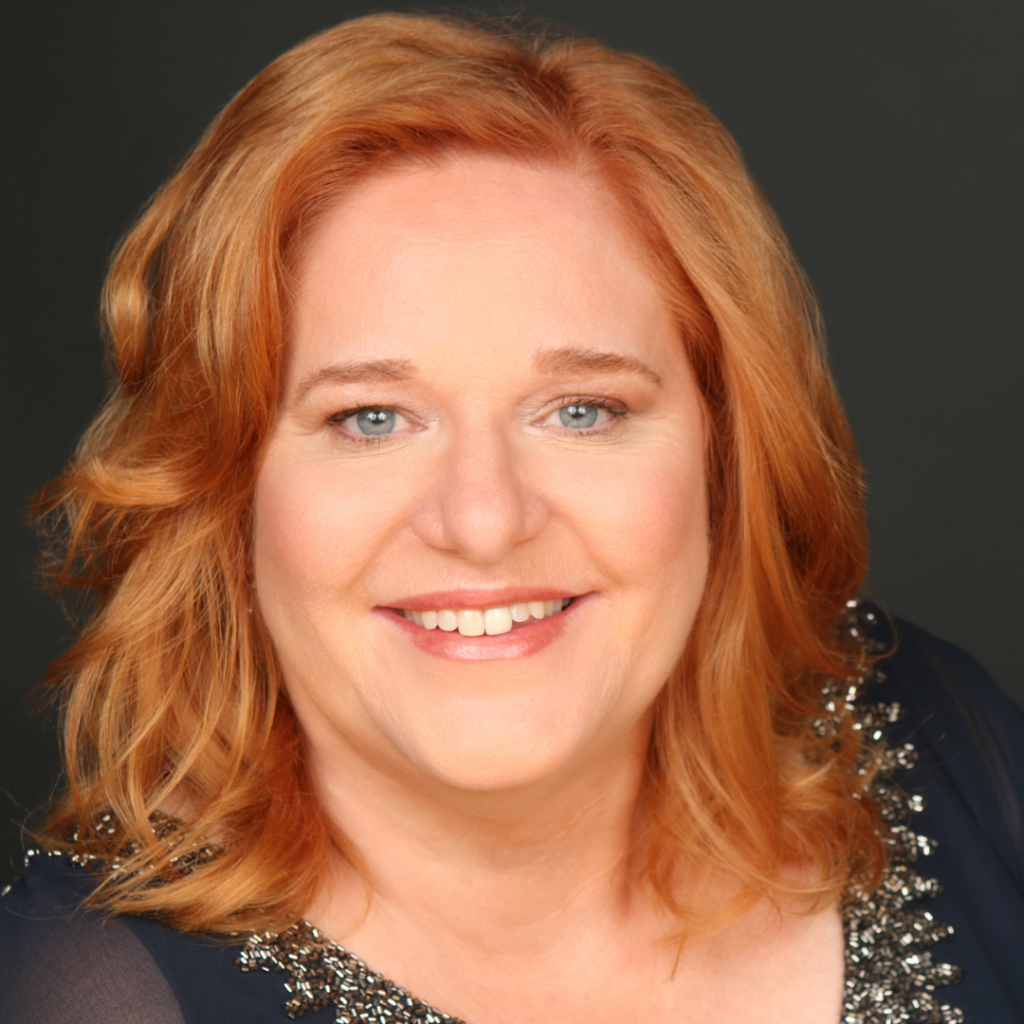 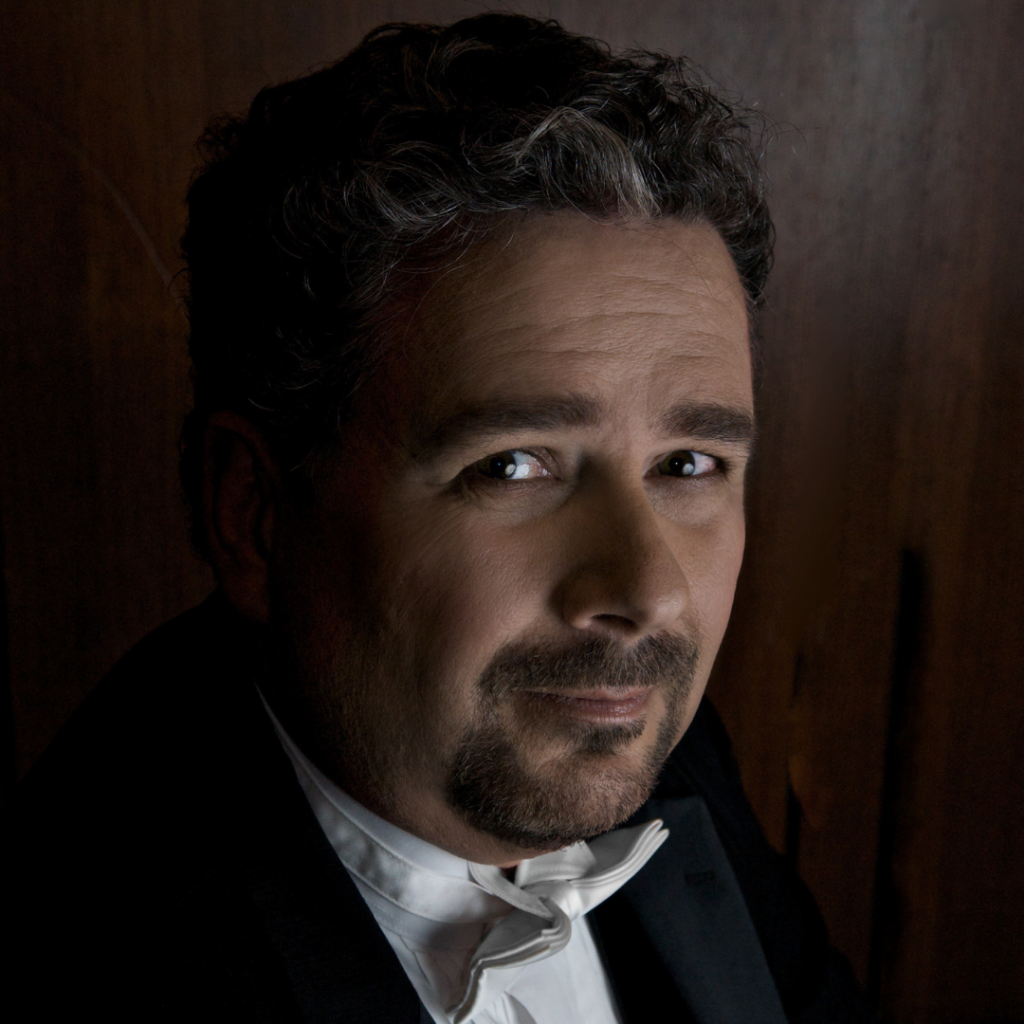 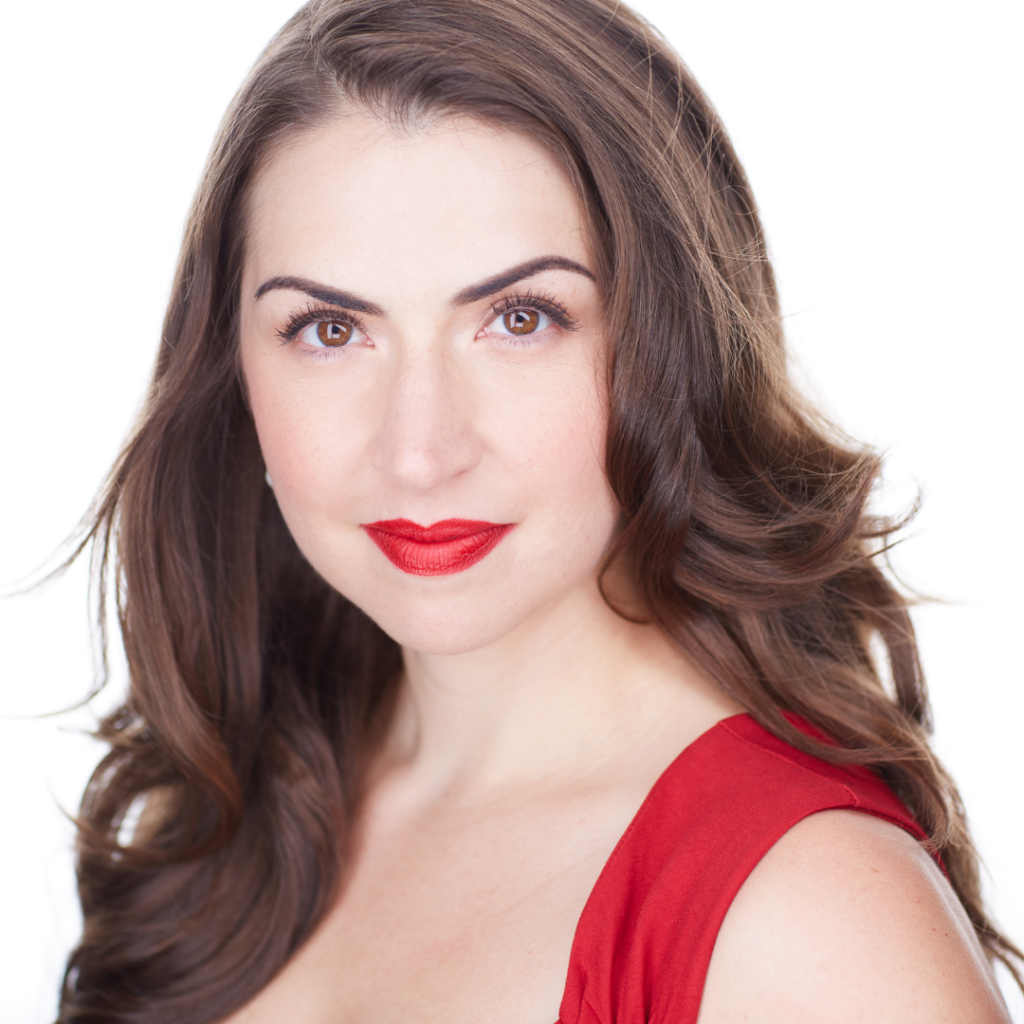 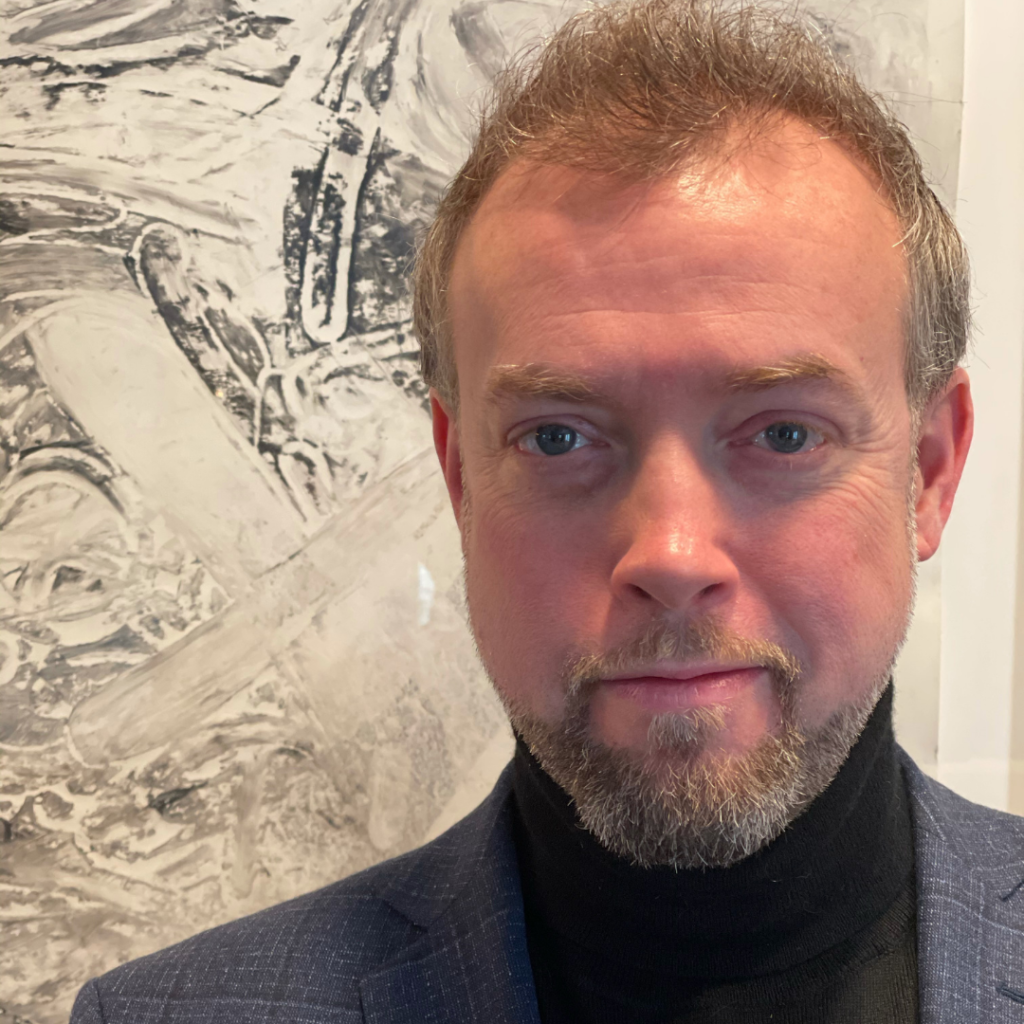 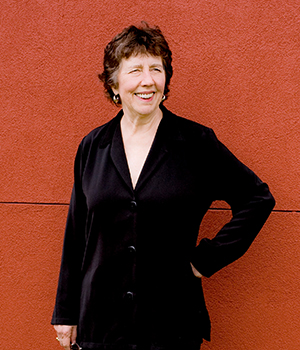 Joan Tower is widely regarded as one of the most important American composers living today. During a career spanning more than sixty years, she has made lasting contributions to musical life in the United States as composer, performer, conductor, and educator. Her works have been commissioned by major ensembles, soloists, and orchestras, including the Emerson, Tokyo, and Muir quartets; soloists Evelyn Glennie, Carol Wincenc, David Shifrin, Paul Neubauer, and John Browning; and the orchestras of Chicago, New York, St. Louis, Pittsburgh, Baltimore, Nashville, Albany NY, and Washington DC among others. Recent awards: in 2020 Chamber Music America honored her with its Richard J. Bogomolny National Service Award; Musical America chose her to be its 2020 Composer of the Year; in 2019 the League of American Orchestras awarded her its highest honor, the Gold Baton. Tower is the first composer chosen for a Ford Made in America consortium commission of sixty-five orchestras. Leonard Slatkin and the Nashville Symphony recorded Made in America in 2006 (along with Tambor and Concerto for Orchestra).