Today on Orchestrating Change, Kelly Corcoran leads us in a conversation about the perspectives of audiences and musicians in the field of classical music. She pushes us to see a possible future where tradition is honored and the future is embraced by diverse audiences and musicians. How can the field of orchestral music keep relevance in today’s times and how do we engage in music in our everyday lives in a way that will allow us to embrace the future of orchestral music? 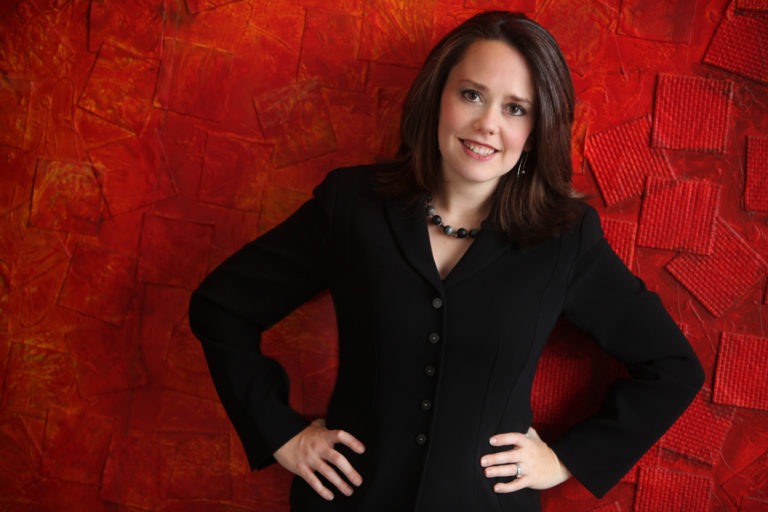 Named “Best Classical Conductor” in 2015 by the Nashville Scene, Kelly Corcoran is a passionate advocate for the robust place of classical music in our lives and the lives of future generations.   Corcoran is Artistic Director of Intersection, a contemporary music ensemble dedicated to redefining the traditional concert experience with concerts for all ages.  Corcoran conducted the Nashville Symphony for nine seasons both as Associate Conductor and Director of the Symphony Chorus where she conducted the orchestra in hundreds of performances.   Corcoran has appeared as a guest conductor with many major orchestras including The Cleveland Orchestra, the Atlanta, Detroit, Houston, Milwaukee, and National Symphonies, often with return engagements. Abroad, Corcoran has appeared with orchestras in Argentina, Czech Republic, England, Germany, Spain, Mexico and Chile.   Corcoran has worked with a range of artists such as Bela Fleck, Leslie Odom Jr., Chris Botti and Amy Grant, film scores in concert, and as a regular conductor with The Legend of Zelda and National Geographic’s Symphony for our World tours.  Corcoran graduated from the Boston Conservatory (BM) and Indiana University (MM). Her primary mentors are Leonard Slatkin and Marin Alsop.  She also focused on contemporary literature with Pierre Boulez at the Lucerne Festival.   She’s a proud alum of the Taki Alsop Conducting Fellowship. Corcoran serves on the music faculty of Middle Tennessee State University and Lipscomb University and is also pursuing a Master’s in Public Health from the University of Alabama Birmingham.

Intersection – Intersection is a flexible contemporary music ensemble dedicated to challenging the traditional concert experience, exploring music of the 20th and 21st centuries, supporting living composers, presenting programs for younger audiences, embracing collaboration, technology and the avant-garde, while expanding, respecting and embracing the musical and cultural diversity of Nashville.

Mansplaining is, at its core, a very specific thing. It’s what occurs when a man talks condescendingly to someone (especially a woman) about something he has incomplete knowledge of, with the mistaken assumption that he knows more about it than the person he’s talking to does.