Today on orchestrating change, Marie-Helene Bernard guides us through a conversation about what it means to be a leader in the field of orchestral music. She speaks on her experience as both a female and an immigrant and how that has affected her leadership style and her view on the future of this field. She is dedicated to equity, diversity and inclusion in her organizations and strives to create an inclusive environment in her organizations so the future of orchestral music is more diverse and representative of the communities we serve. 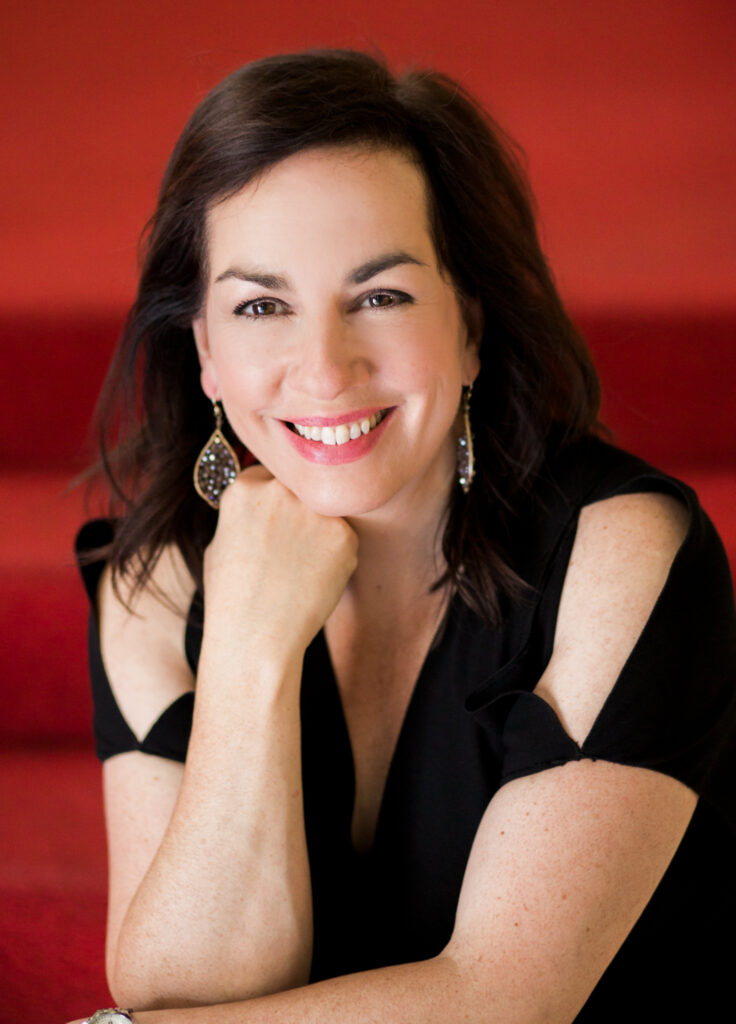 Marie-Hélène Bernard joined the St. Louis Symphony Orchestra (SLSO) as President and CEO on July 1, 2015. Previously, she served as Executive Director and CEO of the Handel and Haydn Society in Boston; Chief of Staff, Project Manager, and Orchestra Manager for the Philadelphia Orchestra; Orchestra Manager for the Cleveland Orchestra; and President and CEO of the Canton (Ohio) Symphony Orchestra. She began her career in orchestra management in 1996, having won a prestigious fellowship with the League of American Orchestras with
residencies at the New York Philharmonic and Minnesota Orchestra.

Diversity Studies from the League of American Orchestras