An Evening of Organ and Orchestra

An Evening of Organ and Orchestra

Organ and Orchestra? Yes please! Canton Symphony Orchestra will share the stage with Heather Cooper, 2018 Music Teacher of the Year finalist and revered organist to produce a sound so epic that it resonates in your very soul. There is no other force in music more powerful than this fusion of instruments.

Heather Cooper is a multi-faceted musician with a passion for both performing and teaching. She currently serves as Interim Organist at Christ Presbyterian Church in downtown Canton, which houses a four manual, 72 rank Schantz organ. She has performed with Canton Symphony Orchestra before as keyboardist and was the accompanist for the Canton Symphony Chorus for several years.

Cooper is Principal Conductor for Summit Choral Society, where she conducts the flagship children’s choir ensemble, Performance Choir. Under her direction, the choir has performed at the Kennedy Center, Carnegie Hall, and the Grand Ole Opry, as well as sung with the Canton Symphony and Akron Symphony. The choir has performed by invitation at the Organization of American Kodaly Educators National Conference and the Ohio Choral Directors Association Annual Conference.

Also this evening, the Canton Symphony Orchestra, along with the Canton Museum of Art and the Massillon Museum, will honor arts educators. The purpose of this annual event is to promote a greater understanding of and appreciation for music and art education as well as to honor those individuals who are making a real difference in our community through their dedication to arts education. Following intermission, the finalists for the two awards will be announced along with the two winners.

Buy
Tickets
for
This Concert 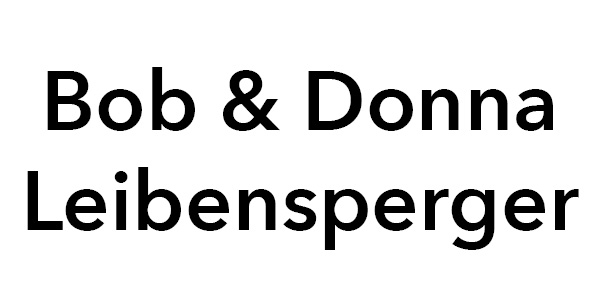 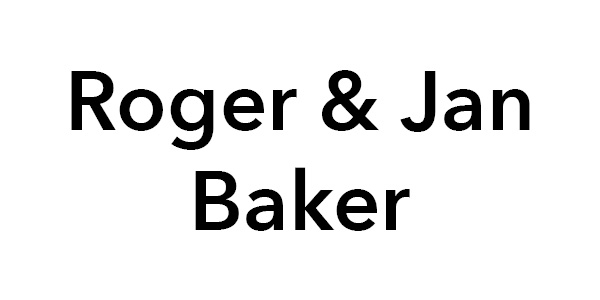