“Where Classical Meets the Unexpected”

Discover the new sound of two different musical genres combined into one unique concert series. Hear Canton Symphony Orchestra musicians perform with some of the region’s most popular musicians as part of our Divergent Sounds Series.

Floco (pronounced Flock-o) Torres knows a thing or two about starting over. Twenty-three projects deep into his career as a solo recording artist, he has envisioned and reimagined his creative expression countless times and with this adaptive style he has gained a steady following for his hip-hop-meets-alternative rock sound. 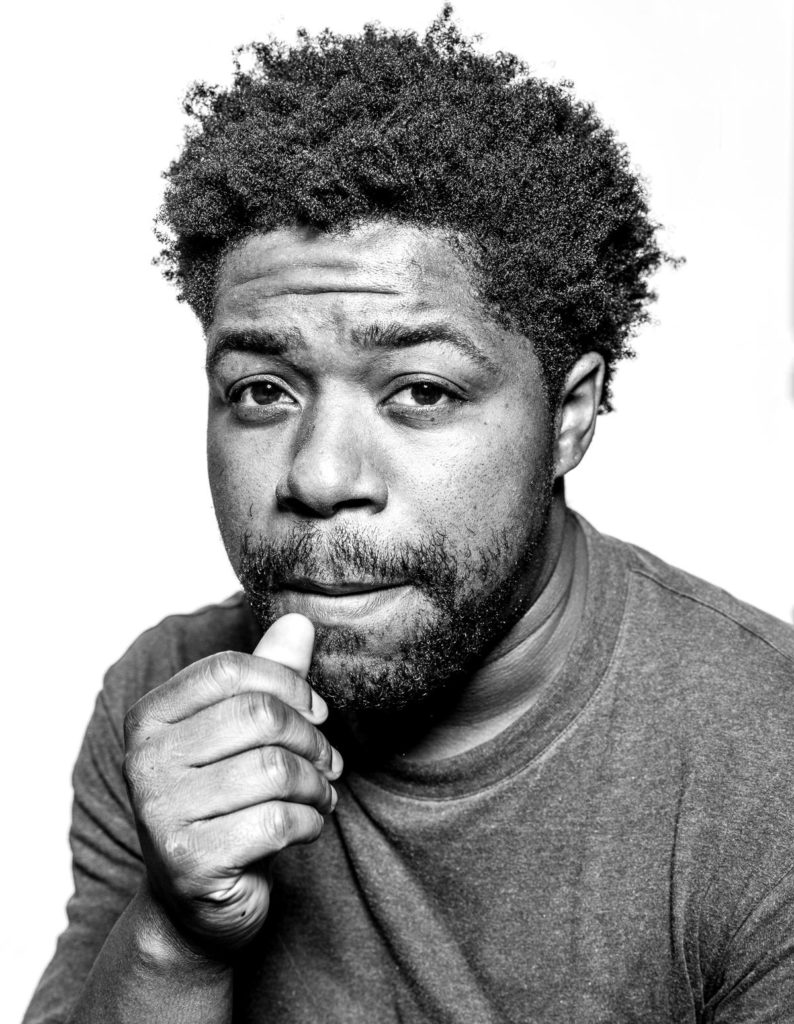 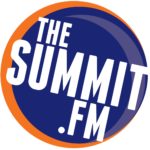