Composers use many techniques to move music forward. In the lessons below, students will learn about rhythm, line, and melody to discover how a piece of music can be like a bird floating in a boat down a river or a bird soaring through the sky.

Download the full learning guide and use this page to navigate video and audio.

Lesson One: Melody and Bass Line

In this lesson, students will create their own songs to match the feeling of the bluebird in Kristen Cliffel’s The Navigator. Student’s will also learn about composer Samuel Coleridge Taylor and the string family of the orchestra.

Lesson one contains two activities that can be found in the Migration Music Learning Guide. 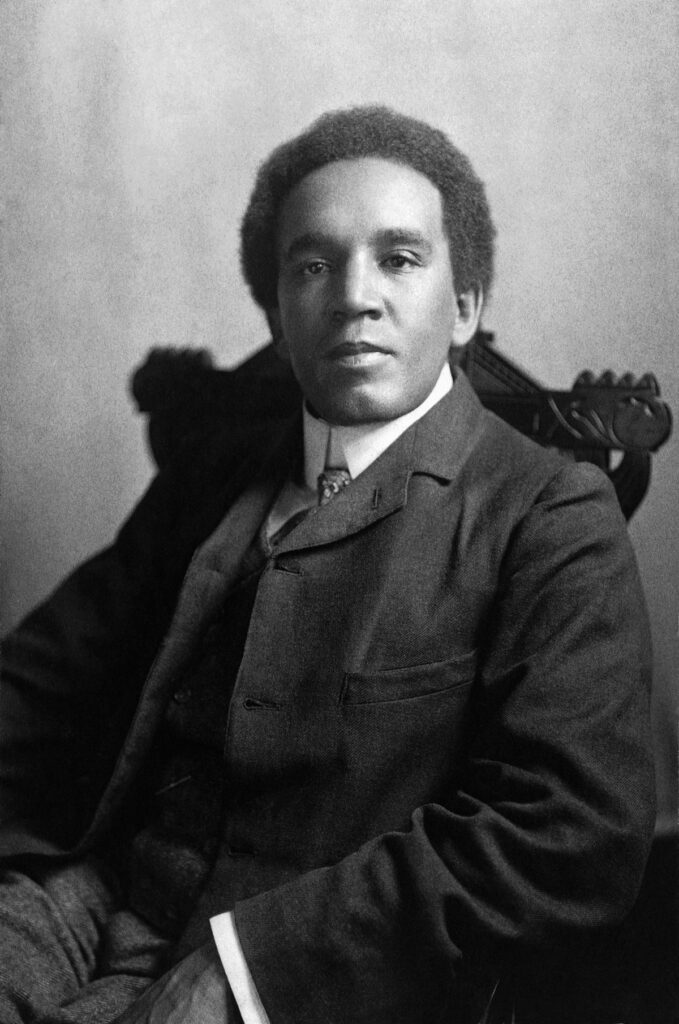 Samuel Coleridge-Taylor is the composer of the piece for this lesson. He was an English composer born in London, England in 1875. He was musically talented as a child, and he began studying at the Royal College of Music at the age of 15.

The name of the piece you will listen to is Petite Suite de Concert Op 77. The Suite was composed in 1911 and is a good example of light English romantic music, a very popular type of music to listen to during the time. The piece has four movements, or sections, but we are only listening to the third movement. Orchestral music will often have smaller sections, or movements, that come together to form the larger piece of music. 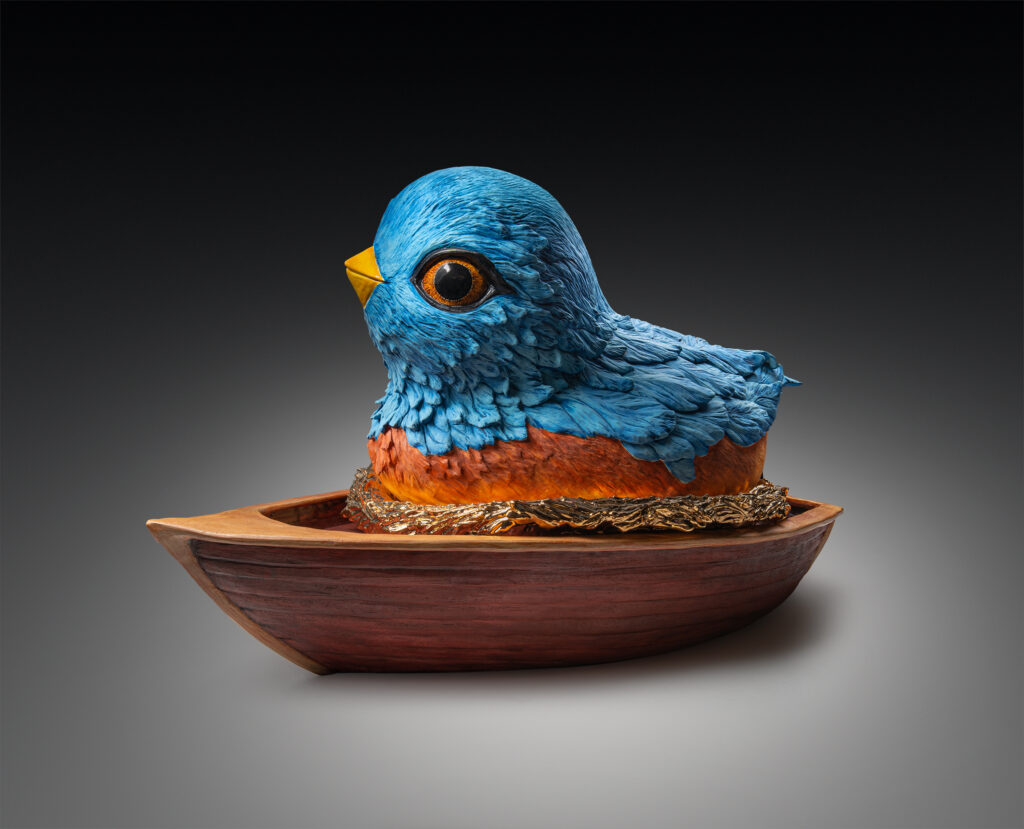 To learn more about the string family, click here!

In this lesson, students navigate different rhythms and create their very own rhythm trees!  Student’s will also learn about composer Bedřich Smetana and the percussion family of the orchestra.

Lesson two contains two activities that can be found in the Migration Music Learning Guide. 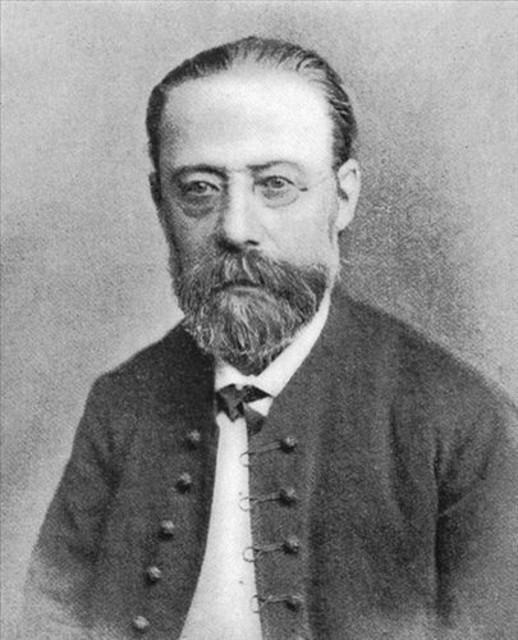 The composer of the piece for this lesson is Bedřich Smetana. He was a Czech composer born in 1824 in Litomyšl, Czech Republic. He was a gifted composer from an early age and gave his first public performance at 6 years old! He is known for being a pillar of Czech music and his music has been long lasting in his native country.

The piece featured is “Dance of the Comedians” from The Bartered Bride. The Bartered Bride is an opera, a form of music that combines storytelling, singing, full orchestra, and a full stage of costumes and sets! The Bartered Bride was Smetana’s second opera and the first performance was in 1866. This opera is considered an important part of Czech music and is performed often today. However, the opera went through several changes before it became popular, and it wasn’t until 1870, and four versions later, that it became a hit. 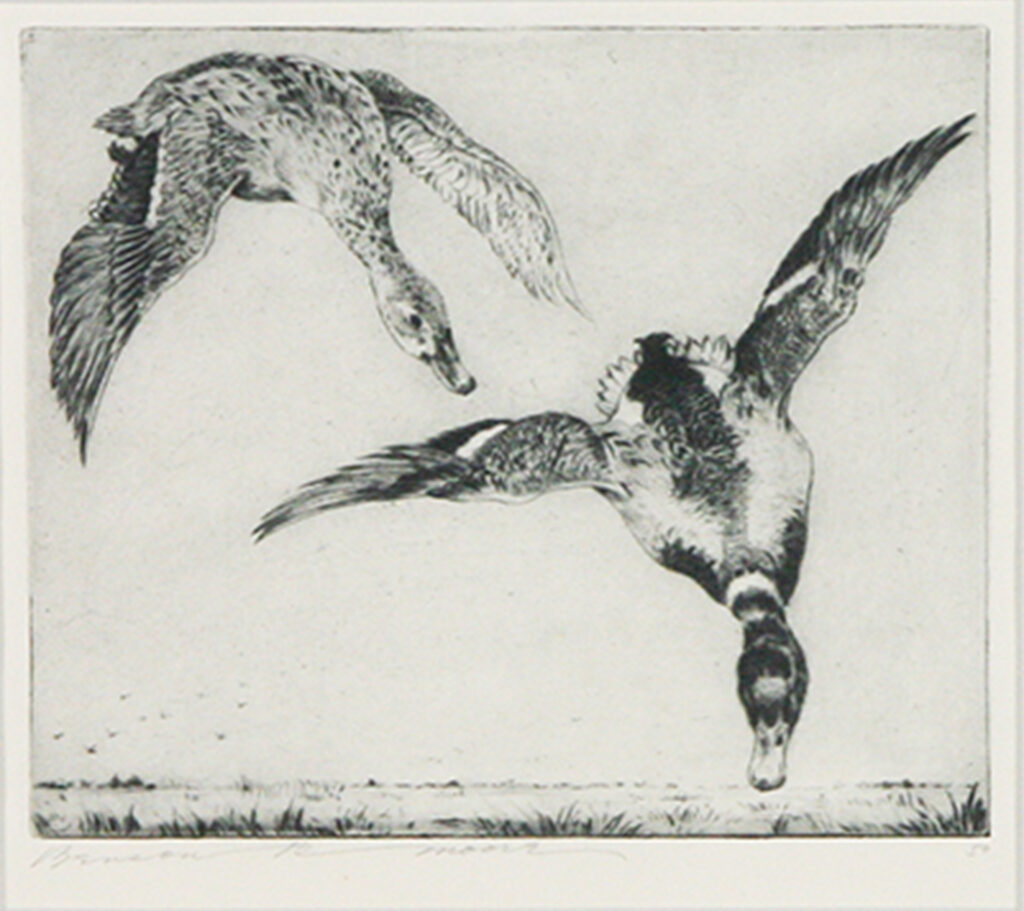 “Dance of the Comedians” from The Bartered Bride
Bedřich Smetana

To learn more about the percussion family, click here!

Learning Objectives: Students will perform a round.

In this lesson, students will understand and perform musical rounds.  Students will also learn about composer Modest Mussorgsky and the brass family of the orchestra.

Lesson three contains one activity that can be found in the Migration Music Learning Guide. 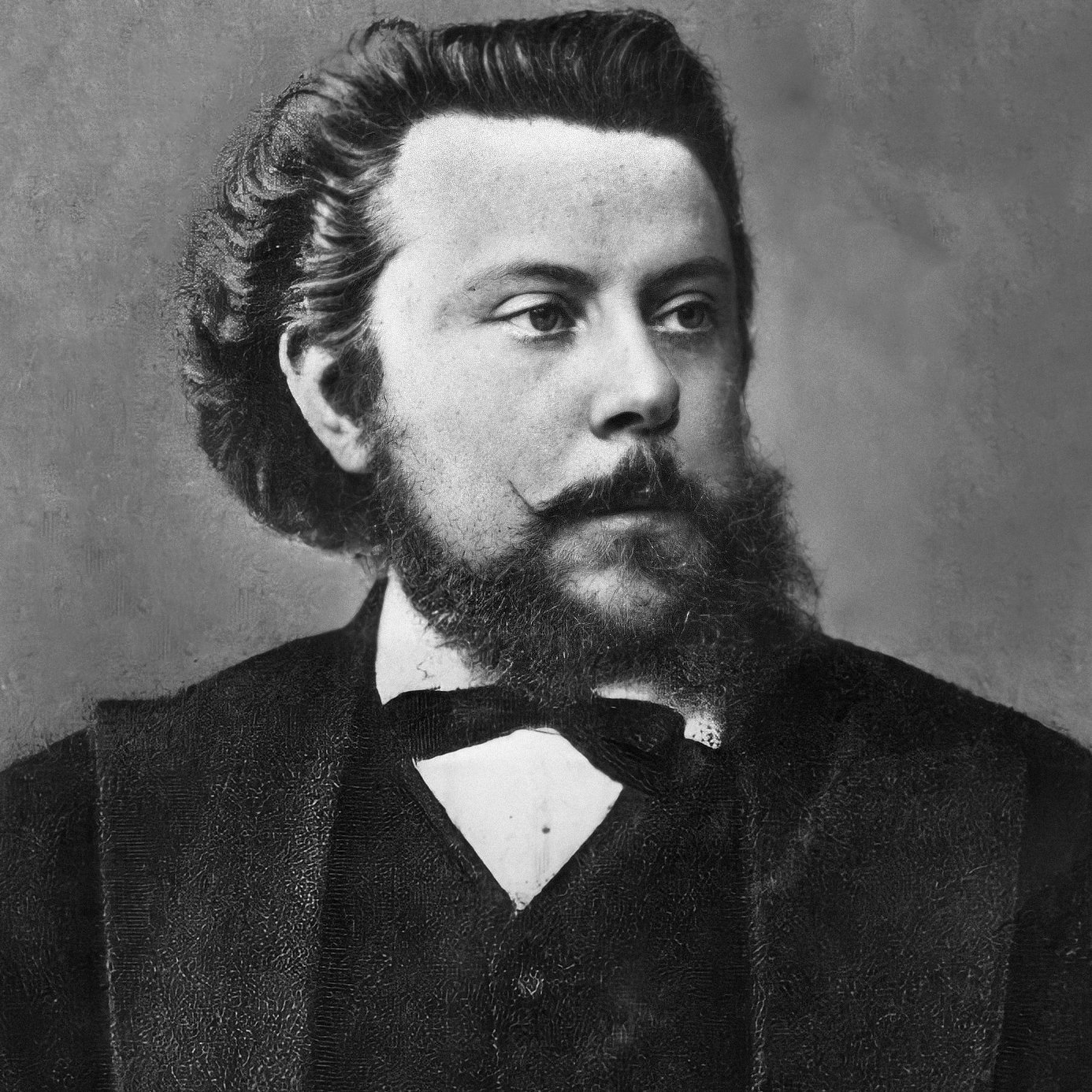 Modest Mussorgsky is the composer of the piece for this lesson. He was a Russian composer who lived from 1839 to 1881. He was known for using Russian history and folklore as inspiration for his music. He was part of a group known as “The Five,” which included other famous Russian composers, like Nikolai Rimsky-Korsakov and Alexander Bordin.

The piece you listened to is called Night on Bald Mountain and was inspired by Russian literature and legends. This piece is a type of musical composition called a “tone poem”. Night on Bald Mountain was composed to be a “musical picture,” depicting night on a barren mountain, a place where a bat might reside! 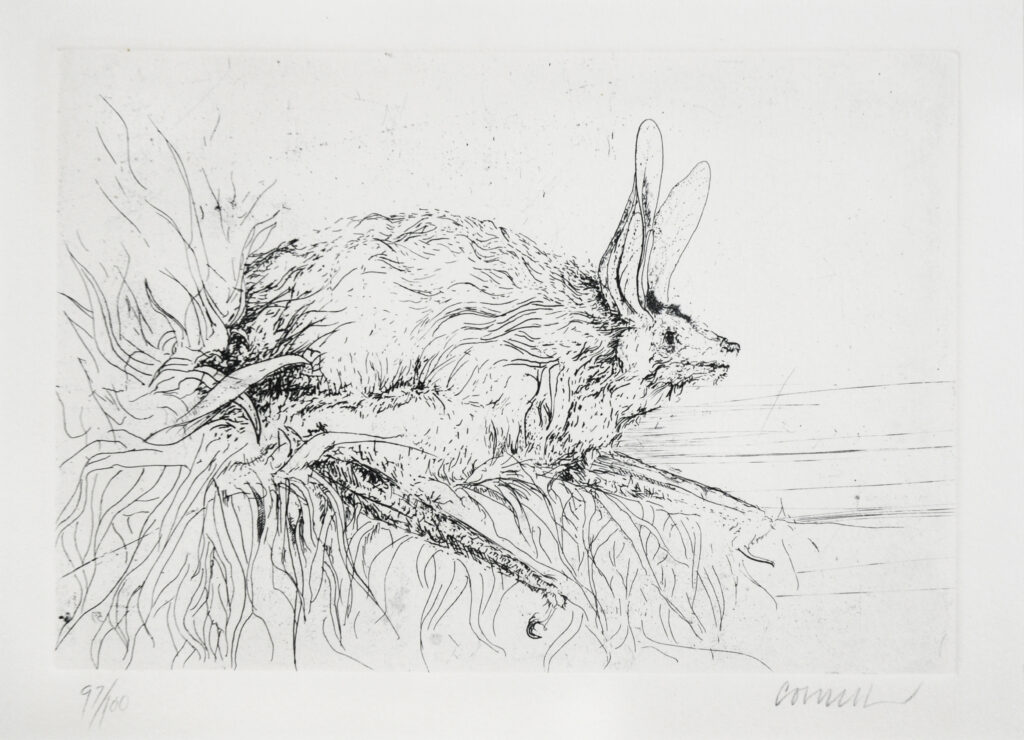 To learn more about the brass family, click here!
Back to Migration