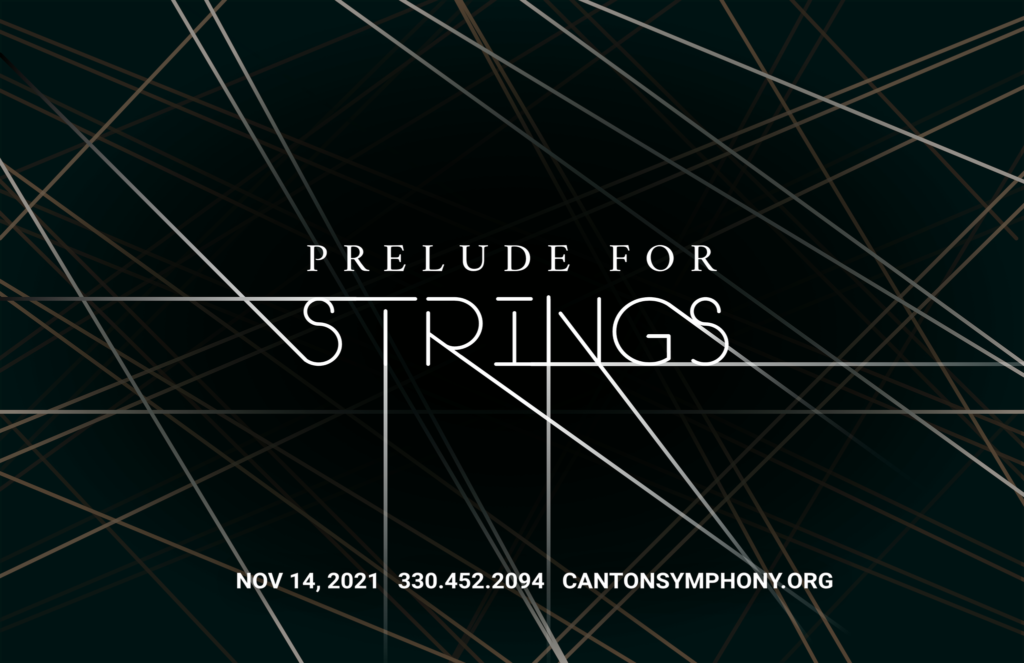 Twenty-five years young but already a widely acclaimed force to be reckoned with, composer Quinn Mason makes his Umstattd Hall and Canton Symphony Orchestra debuts. Mason already has over ten major orchestral compositions to his name, and his music has been performed by such orchestras as the Dallas and Utah Symphonies, among many others. His delightful Irish Dance Suite takes its inspiration from the folk music of Ireland and the string orchestra suites of Gustav Holst.

Ernest Bloch was similarly inspired when writing his Concerto Grosso No. 1, the third movement of which incorporates folk dances of his native Switzerland. The piece has a fascinating backstory and an interesting connection to Northeast Ohio. Bloch served as conductor and professor of composition at the Cleveland Institute of Music in the 1920s. At a time when atonality and dissonance were the pervading styles of the day, Bloch penned the work to prove to his (skeptical) composition students that lyricism, tonality, and older forms such as fugue could still be used in new ways. Evidently, the point was well taken upon the work’s premiere by the CIM Orchestra! The concert concludes with beloved Czech composer Antonin Dvorak’s Serenade for Strings in E major, whose finale is also reminiscent of folk music – this time of the composer’s native Czech Republic. 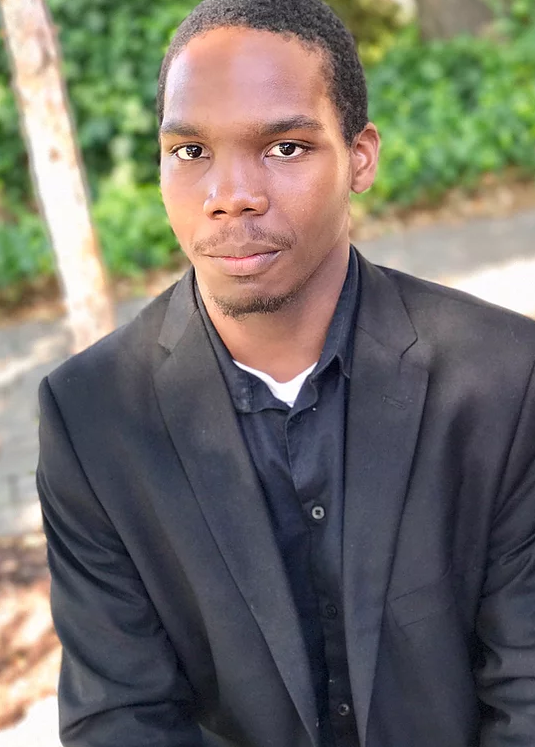 Quinn Mason (b. 1996) is a composer and conductor based in Dallas, Texas.  Quinn has been described as “a brilliant composer just barely in his 20s who seems to make waves wherever he goes.” (Theater Jones) and “One of the most sought after young composers in the country” (Texas Monthly).