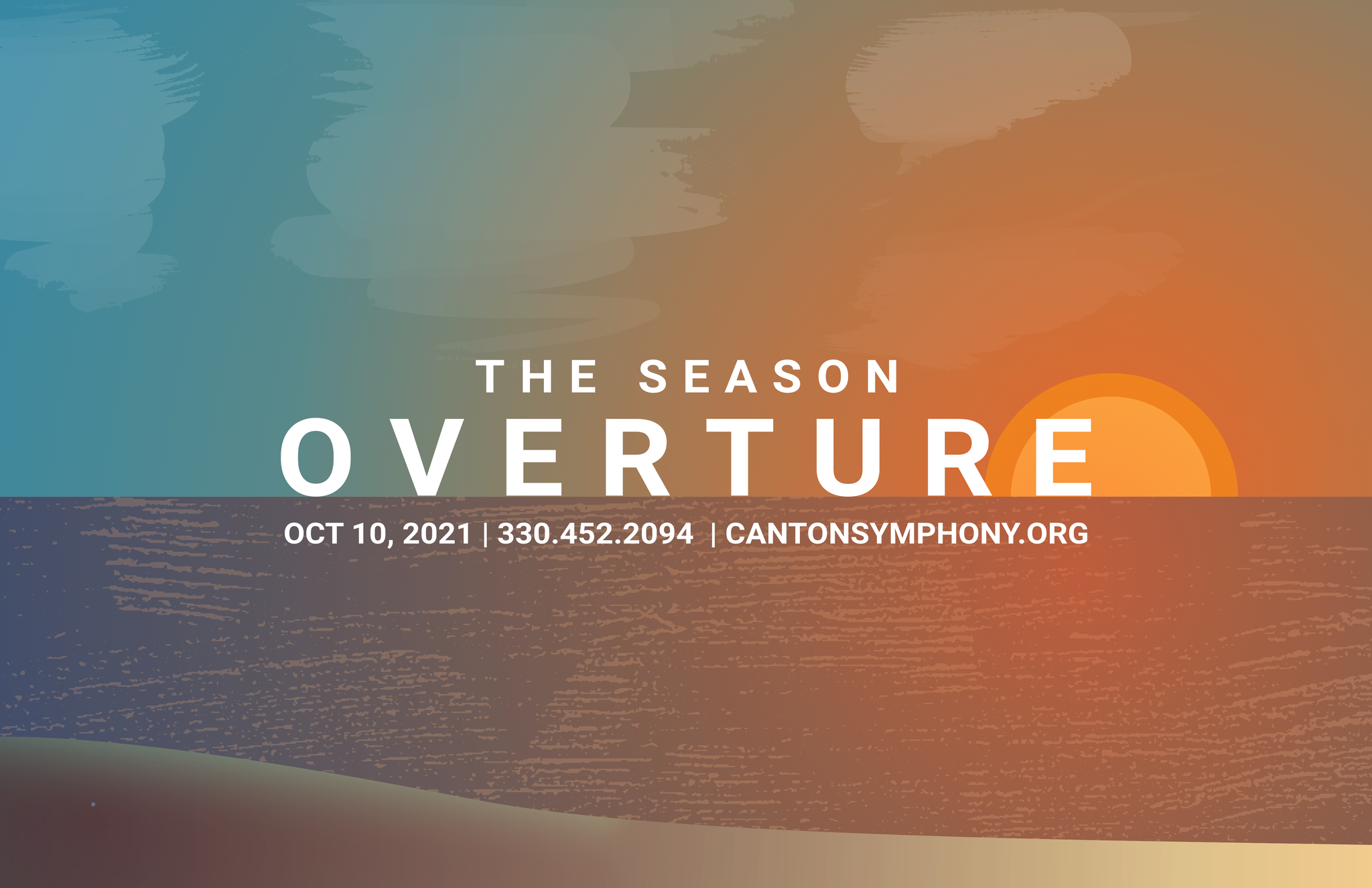 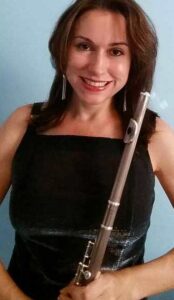 The Canton Symphony Orchestra is thrilled to open our 2021-2022 season with a performance of Northeast Ohio composer Margaret Brouwer’s The Art of Sailing at Dawn. Written during the pandemic, the piece depicts a morning sail; from the tranquil serenity of setting out on water as smooth as glass to the thrill and exhilaration of cutting through crashing waves as the sails fill with whistling winds. Optimistic and positive, the work reminds us of the unexpected joy many of us found in getting outside and exploring the natural beauty of our world over the past year and a half. Stravinsky’s Dumbarton Oaks is a twentieth-century take on J.S. Bach’s Brandenburg Concertos. Commissioned for the wedding anniversary of an American diplomat and his wife, it is cheerful, charming, and doesn’t take itself too seriously (quite different from the ballets that first brought the composer to fame!).

Jenny Robinson, Principal Flute of the Canton Symphony Orchestra, makes her solo debut with us in the Flute Concerto of Jacques Ibert. Known as an eclectic in his time for composing in a wide variety of styles, his orchestral output ranges from lush, romantic, and impressionistic to lighthearted and whimsical. The Flute Concerto belongs in the latter category. While playfulness and frivolity abound, the work also contains moments of pristine beauty. The concert concludes with Joseph Haydn’s “Drum Roll” Symphony. The penultimate symphonic output from the man known as the “Father of the Symphony”, the piece is so named for its opening timpani roll.

This concert has passed.

The Art of Sailing at Dawn
Margaret Brouwer 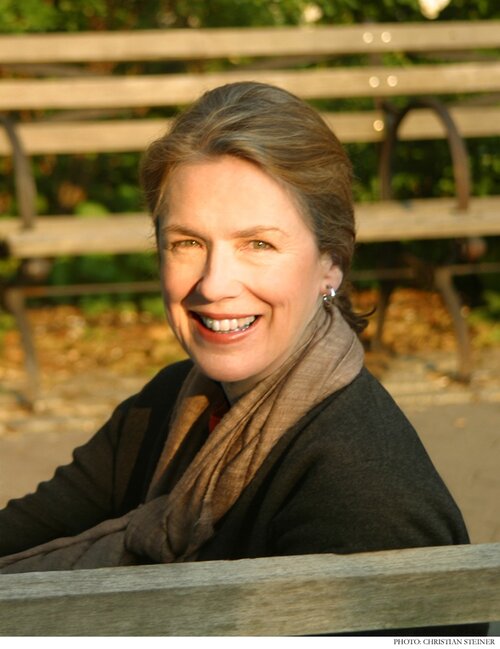