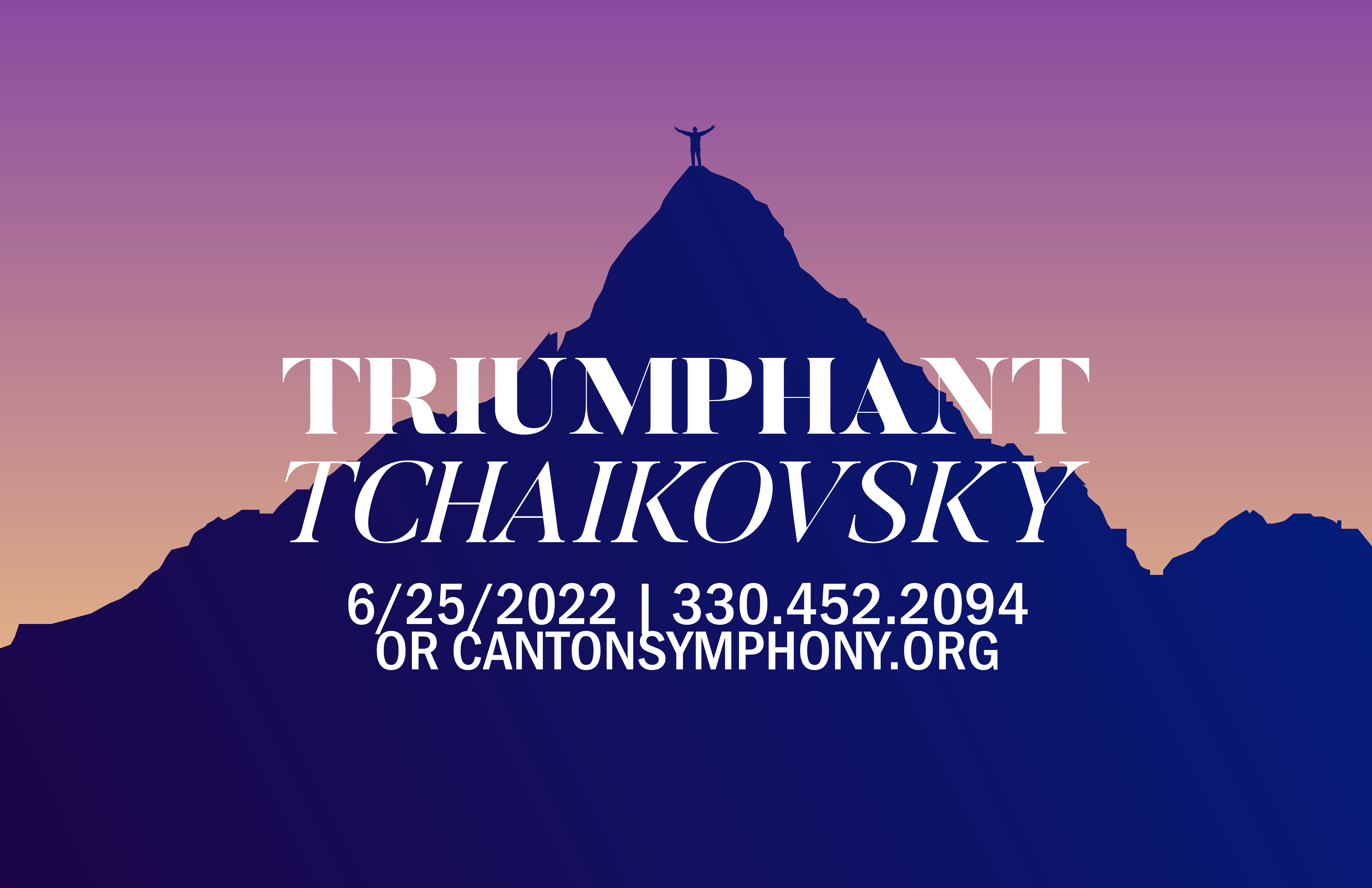 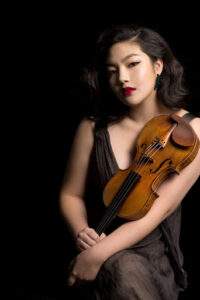 This performance will feature one of the most beloved violin concertos ever composed. Filled with soaring romantic melodies and splendid grandeur, Tchaikovsky’s Violin Concerto is sure to grab your heart and not let go. We are thrilled to feature award-winning soloist Jinjoo Cho.

The Third Symphony of Jean Sibelius opens the concert. In this lesser-known work by the most famous of Finns, a cheerful Allegro and pastoral Andantino precede a brief scherzo, which melts away into a finale filled with noble triumph. The symphony is followed by a piece that it inspired – Rick Robinson’s Essay No. 1 “After Sibelius”. Robinson was a member of the bass section of the Detroit Symphony Orchestra for over twenty years, has performed numerous times with the Canton Symphony, and has made a name for himself as an arranger of orchestral works for chamber ensembles. The compositional style of Sibelius and the thematic material of his Third Symphony are heard in a new light in Robinson’s beautifully crafted musical homage. 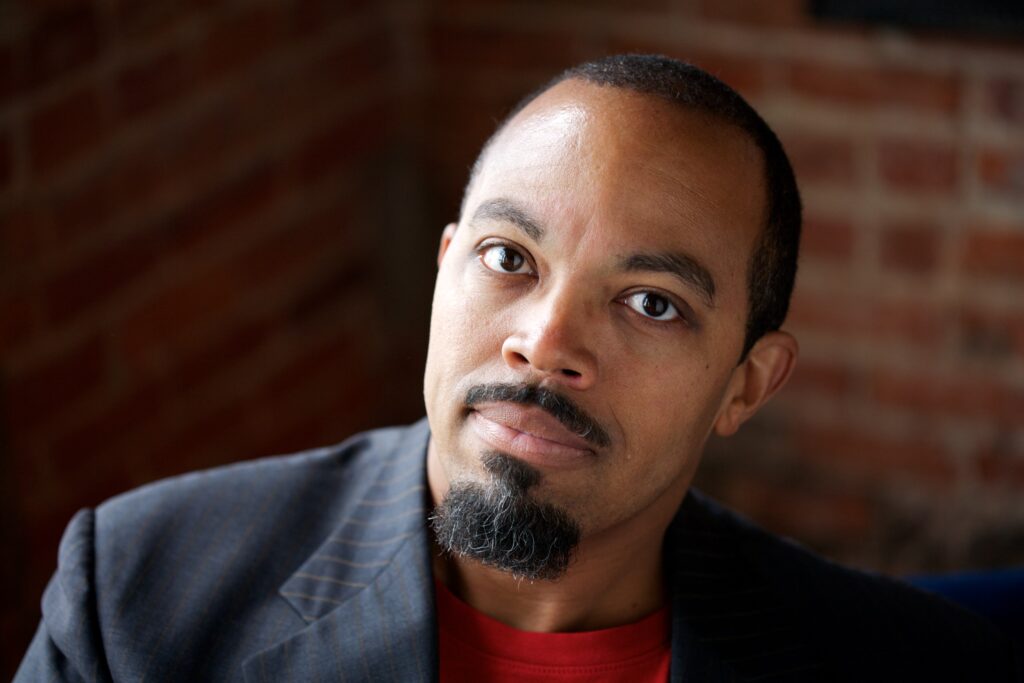 Rick Robinson is a composer and double bassist who was a member of the Detroit Symphony Orchestra for 22 years. Prior to joining the DSO, he played here in the Canton Symphony, as well as up the road with the Akron Symphony. He is the founder of Cut Time Productions, a publishing company dedicated to producing chamber arrangements of orchestral masterworks in an effort to make this music more accessible and available to wider audiences.

During 22 years playing double bass in the Detroit Symphony Orchestra (DSO), Rick Robinson began attempting the difficult task of resetting the context of classical music in broader communities. Robinson began, however, in a fourth-generation musical family of Highland Park (MI). Then he began to lead as a bass student at Interlochen Arts Academy, Cleveland Institute of Music, New England Conservatory and summer festivals at Aspen and Spoleto. He held principal positions with both Akron and Canton symphony orchestras 1982-85, the Portland (ME) orchestra, as well as the Boston Pops Esplanade Orchestra directed then by composer John Williams.